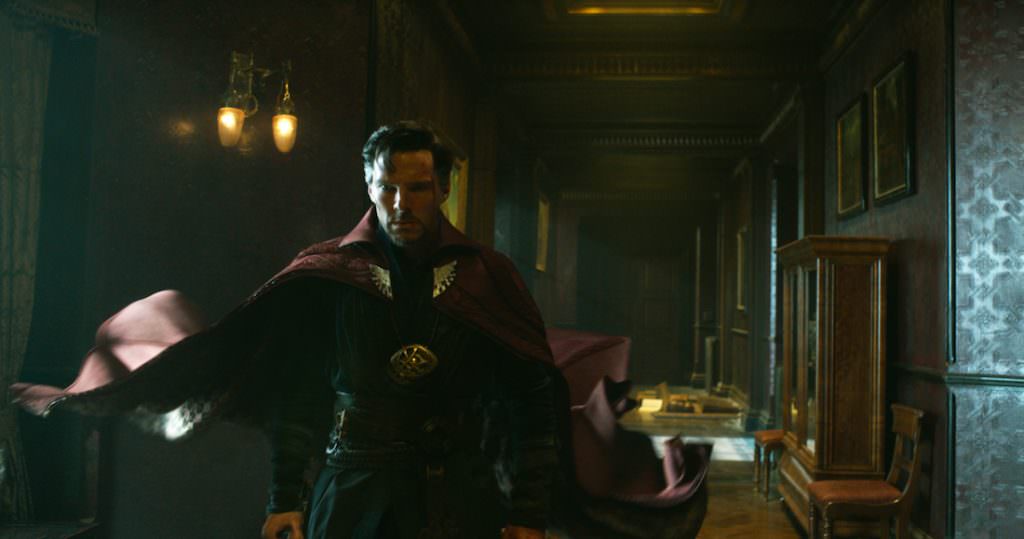 Doctor Strange Buzz: Some of the Best Action Scenes in Marvel History

Folks, first press screenings of Doctor Strange happened last night in New York City and Los Angeles, and while the full reviews are embargoed until Sunday, there's a ton of spoiler-free buzz out in the Twitterverse, and it's very, very positive. The action set pieces are said to be some of the best in Marvel history, and, in keeping with the Marvel formula, there's a lot of wit and humor.

Here's just a taste of what some film critics are saying about Doctor Strange on Twitter:

Josh Dickey/Mashable: DOCTOR STRANGE = YES on California Proposition 64 because I want some of whatever Marvel has been smoking and I want it stat. DOCTOR STRANGE magic makes HARRY POTTER’s look like parlour tricks. Dark & spooky psychedelic horrors, abracadabra wowie zowie. Loved it. Best of all, DOCTOR STRANGE’s characters are as multi-dimensional as they can be. Their setups & payoffs are dazzling sleights of hand.

Andy Signore/Screenjunkies: “Review #DoctorStrange is a wonderfully trippy, visually stunning origin story that intros great characters into the MCU & #CloakOfLevitation. Seriously the #CloakOfLevitation stole the movie for me – it’s its own wonderful character that I can’t wait to see more of ????”

Steve Weintraub/Collider: DOCTOR STRANGE is unlike any previous Marvel movie and that’s why I love Marvel. They keep pushing boundaries and make it look easy. Visuals in DOCTOR STRANGE are fantastic. Actually worth seeing in 3D. Cumberbatch is great as the Sorcerer Supreme. DOCTOR STRANGE has two after the credits scenes like most Marvel movies. They both set up future things…trying to stay spoiler free. not going to say DOCTOR STRANGE is the best Marvel movie. It’s not. But it’s an awesome Doctor Strange movie with visuals that will floor u.