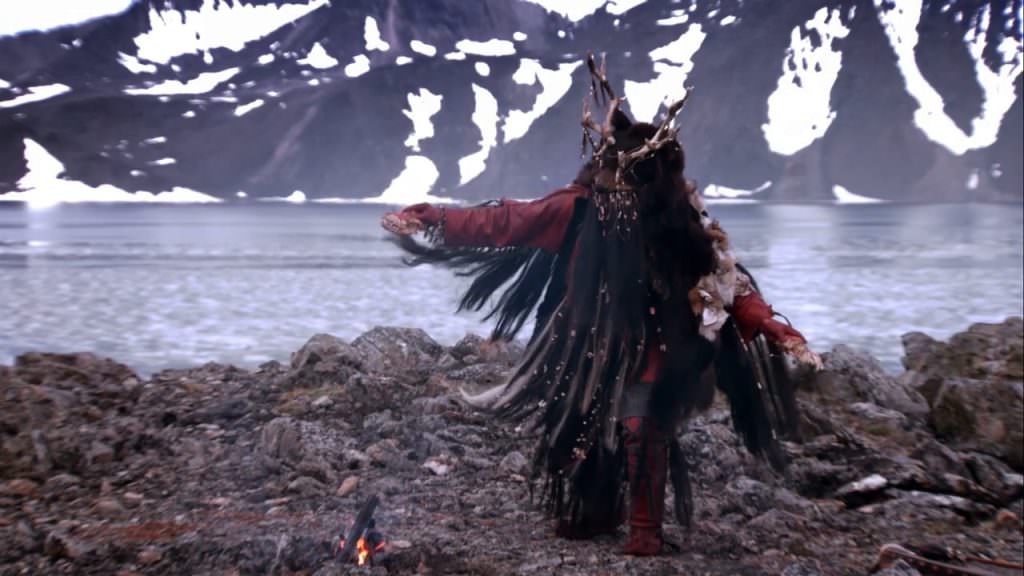 Composer Darren Fung’s sweeping score for PBS’ The Great Human Odyssey earned him a Canadian Screen Award for best music, but he almost didn’t take the project on. When anthropologist Dr. Niobe Thompson first approached Fung about the job, the response was unsure. “In all honesty, I kind of thought when Niobe had his vision of what the music was going to be, he couldn’t afford it,” Fung remembered. “At the end of the day, he came through and found the money and we did it right, so it was pretty cool.”

The result was breathtaking, but capturing thousands of years of human evolution was no small or inexpensive feat. Thompson traveled the world to create the epic miniseries. As for the score, Fung recorded it in his native Canadian province. “The tax credits incentivized us to do it in Edmonton,” Fung explained. “Ironically, I also grew up in Alberta, in Edmonton. It’s kind of a nice homecoming.”

Fung recorded the score with forty-five musicians from the Edmonton Symphony and filmed in their hall. The stunning vocals were courtesy of the Pro Coro Canada professional choir. The score also features Japanese taiko drums, an Armenian duduk player, and a Lebanese singer. “It wasn’t particularly an effort to go there because I wanted to evoke emotions from the Middle East,” Fung explained. “A lot of time duduk isn’t used when we’re in that geography. It’s really more of finding an emotional sound and emotional palette that works.” 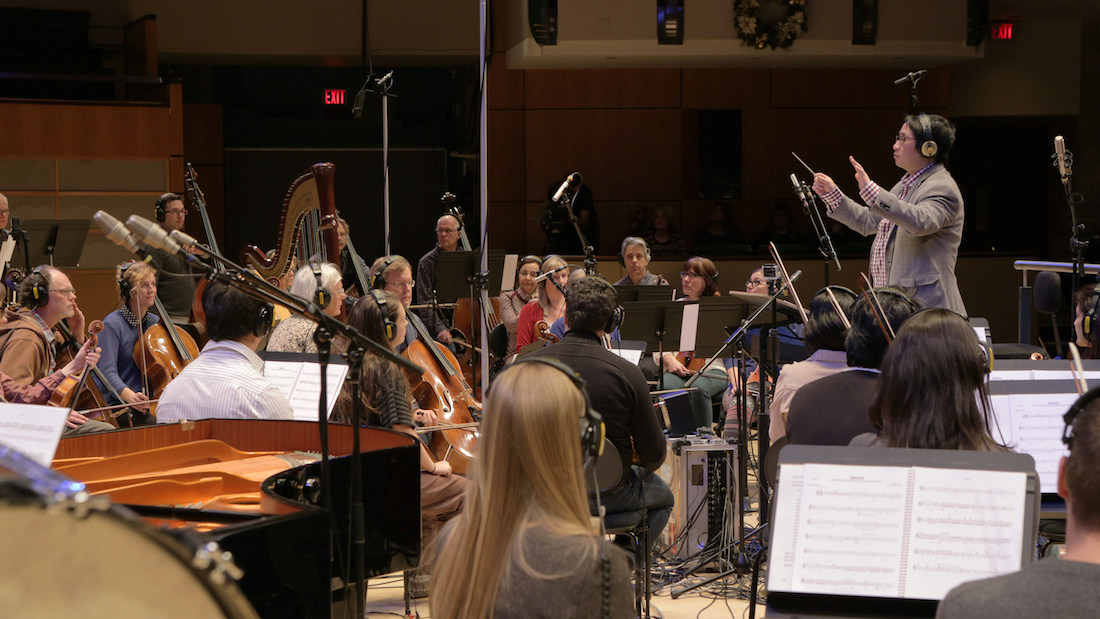 The series is undeniably a celebration of humankind’s triumph against all odds, of which the show reveals there have been many. This became the driving inspiration for Fung. “I think when you take a look at what makes a score and a film work, we’re talking about very basic human emotions: adversity, struggle, challenge,” he said. “If you take a look at all these people and what their story is and the emotional arc to it, it’s really like any other film. You’re scoring the emotion to it. It was more about setting the emotional arc and that’s how we really tied it all together.”

A great feat for Fung himself was overcoming the production’s time constraints. The entire eighty-one minute score was composed and recorded in only seven weeks. “I won’t lie, it was short,” he confessed. “It was fast. But, you know, you make due. We have an excellent team. You just kind of go, ‘Ack!’ and then you move forward. We’re last in the postproduction process.”

Fung got a jump-start writing the score while working on brief one-minute trailers for the series ahead of the final edits being completed. “That actually helped us get the musical themes and ideas out of the way.  The theme that we did for some of those trailers, even thought they weren’t perfect and it was before those trailers were locked, those became the basis for the thematic material that we used throughout the whole show.”

A self-professed “sci-fi geek,” Fung’s musical tastes give him away. “I’m a big fan of Thomas Newman (Wall-E). I have huge respect for John Williams (Star Wars). I really like Michael Giacchino’s stuff (Star Trek). I listen to whatever is good. I love the traditional classic, but I also love what people are pushing the limits of composing and taking that western orchestra combining different elements. I love orchestra with a twist.”

As for the future, Fung’s next project is under wraps, but he is looking to taking on new challenges. “I would love to get into episodic dramatics,” he said. “This may sound like a cop out, but anything that allows me to exercise my musical muscles. Anything that is just well shot and is a good film.”