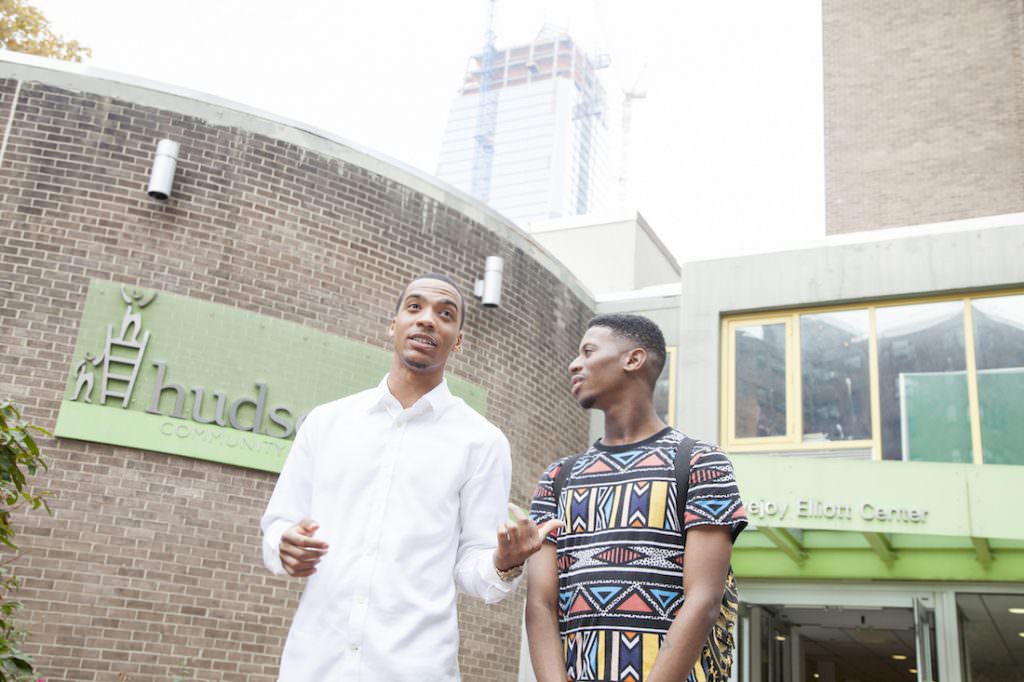 A nine-year-old resident of the Elliott-Chelsea housing project on Manhattan’s West Side walks down the dim hallway of his building, talking about the Titanic. His class has been studying the doomed ship and its passengers. Asked where he would be on that ship today, he answers “second class,” and then quickly amends it to third.

Joel is one of the young subjects in Marc Levin’s documentary Class Divide, which contrasts the public housing where he lives with Avenues: The World School, just across the street. Few, if any, residents of the Elliott-Chelsea project at 26th St. and 10th Ave. make a yearly salary to match the over-$40,000 annual price tag at the for-profit Avenues, yet the two institutions are divided only by a road. (While the documentary focuses on Avenues, the school is not unique for New York, where that sum is fairly standard tuition at most elite private high schools). Airing for the first time on HBO on October 3rd, Class Divide uses the denizens of this intersection to draw a potent image of American income equality.

Levin and his team interview housing project residents about Avenues students, and vice versa, while mostly staying out of the picture. Both groups have a lot to say. The Avenues high school students who go on camera can be cloyingly rehearsed, college-essay eager to draw precociously aware contrasts between their circumstances, those of the truly rich kids at the school (who are somewhat disappointingly an unseen force here), and their neighbors across the street. But they’re candid about their own privilege, acknowledging first and foremost that they have it. Over the course of the film, a project even develops that sees the more earnest among them invite young Elliott-Chelsea residents into the school for some standard teenaged hanging out.

The younger residents at the Chelsea housing project, meanwhile, are worlds more charming than their surroundings. The star of the film is clearly 8-year-old Rosa, who raps and sings and opines her way through Class Divide and would be completely mesmerizing if it wasn’t so jarring to hear someone so young be so candid about her family’s difficult financial situation (“my mom had to pawn all her jewelry, to pay the rent and stuff”).  Though somehow the spector of an Avenues teenager ponderously wondering where he’ll wind up “socioeconomically and financially” if he becomes the doctor he wants to be — instead of a currency trader like his father — is almost more depressing. When an early 20-something projects resident remarks “I feel like I live under a cloud of darkness, but surrounded by happiness,” he doesn’t come across in despair. It’s just one way to sum up getting born on the wrong corner of the intersection. 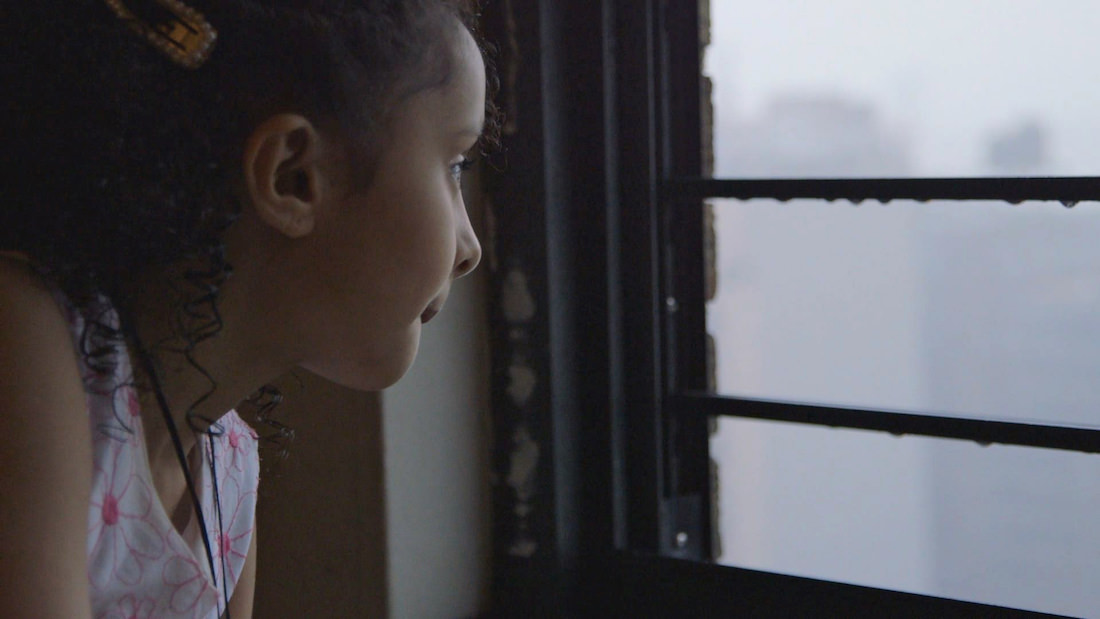 The presidential election this November has entered income inequality into the national debate, but the conversations can be abstract. Donald Trump’s most avid supporters are characterized as scores of angry white men who have lost out thanks to globalization, and don’t understand the nuances behind what got them where they are. Hillary Clinton is pilloried for supposedly pandering to the .001 percent in speeches at Goldman Sachs. Faces and words and first-person interviews are seldom matched to these talking points, which is why Class Divide works so well. The High Line, a sort of supporting character in the film, further illustrates Levin’s contrast. Though the revitalization of the abandoned elevated railway is something of an idealized public space, it’s a draw for more than tourists. The documentary’s interviews are cut with footage from an ongoing apartment hunt centered around the park. The High Line-adjacent properties a real estate agent shows her prospective client are all brand new, developed in recent years specifically with High Line access in mind, and they make a year at Avenues look like couch cushion change. (“I think my husband has to make more money,” the townhouse-seeker tells the agent, presented with an option costing well over the $10 million properties she’s already considering.) As you might expect, the flip side to this search are interviews with working class residents being pushed out of their homes nearby.

For the film’s subjects getting the poor end of the stick, will it get better? Like with the U.S. election, wherever the winds of change are blowing are a bit of a mystery. Little Rosa ends the documentary with a visit to Avenues — she’s clearly intelligent enough to attend, but it’s unclear whether her tour is related to admission and a full scholarship. The film makes you hope that for Rosa, the school will amount to something more than what her neighbor Hyisheem aptly called “a tease and a smack in the face.”