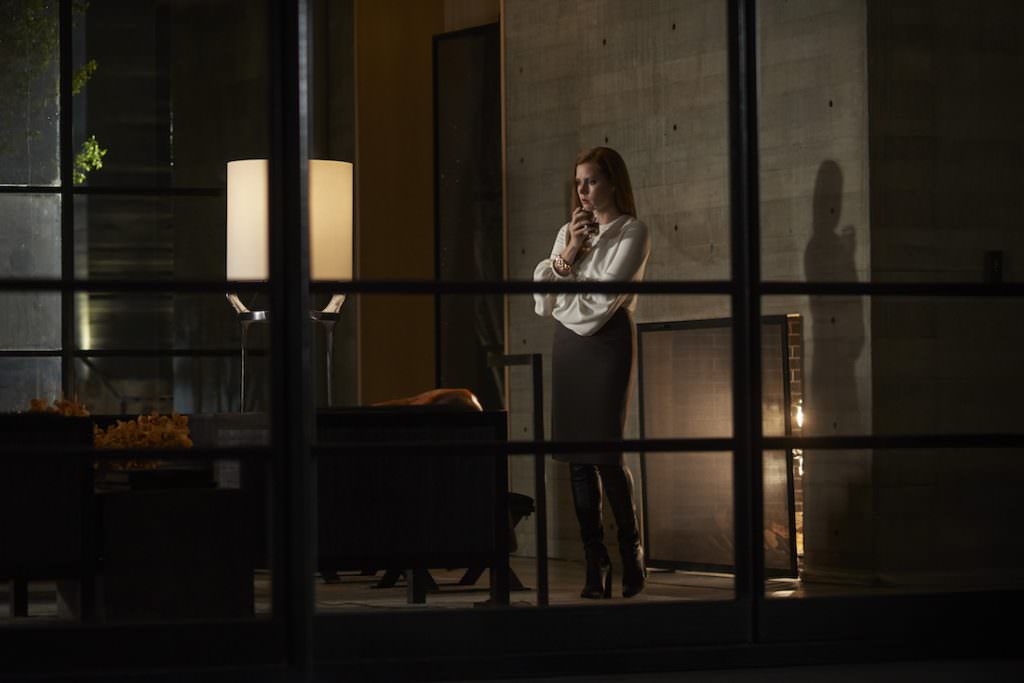 A week ago we published this interview with Nocturnal Animals composer Abel Korzeniowski, who told us that director Tom Ford, despite not having made a film in the seven years since the two had collaborated onA Single Man, had somehow grown in his skills behind the camera. The film went on to win the Grand Jury Prize at this year's Venice Film Festival. The results speak for themselves. Nocturnal Animals features Amy Adams as Susan Morrow, a successful Los Angeles art gallery owner whose life is turned upside down by the arrival of her first husband (Jake Gyllenhaal)'s manuscript (titled "Nocturnal Animals"), a pulpy, brutal thriller which he's dedicated to her. Once Susan begins reading her ex's work, Ford essentially splits the movie into two; in one, Susan is looking back at her own choices and unhappiness (her husband Hutton, played by Armie Hammer, is in New York trying to save his ailing business), in the other, the manuscript comes fully to life in a down-and-dirty West Texas thriller, with Gyllenhaal as Tony, a husband and father who makes a wrong turn driving his family from Dallas to Marfa and ends up at the mercy of two dangerous rednecks (led by Aaron Taylor-Johnson). The men kidnap Tony's wife (Isla Fisher) and daughter (Ellie Bamber), and Tony will do anything to get them back.

Ford adapted Austin Wright's novel "Tony and Susan" and has done a masterful job creating a single, working film while working in two genres at once; the unhappy domestic drama and the thriller. The cast includes a few more great actors, like Michael Shannon as a Texas cop, and Laura Linney as Susan's mom.