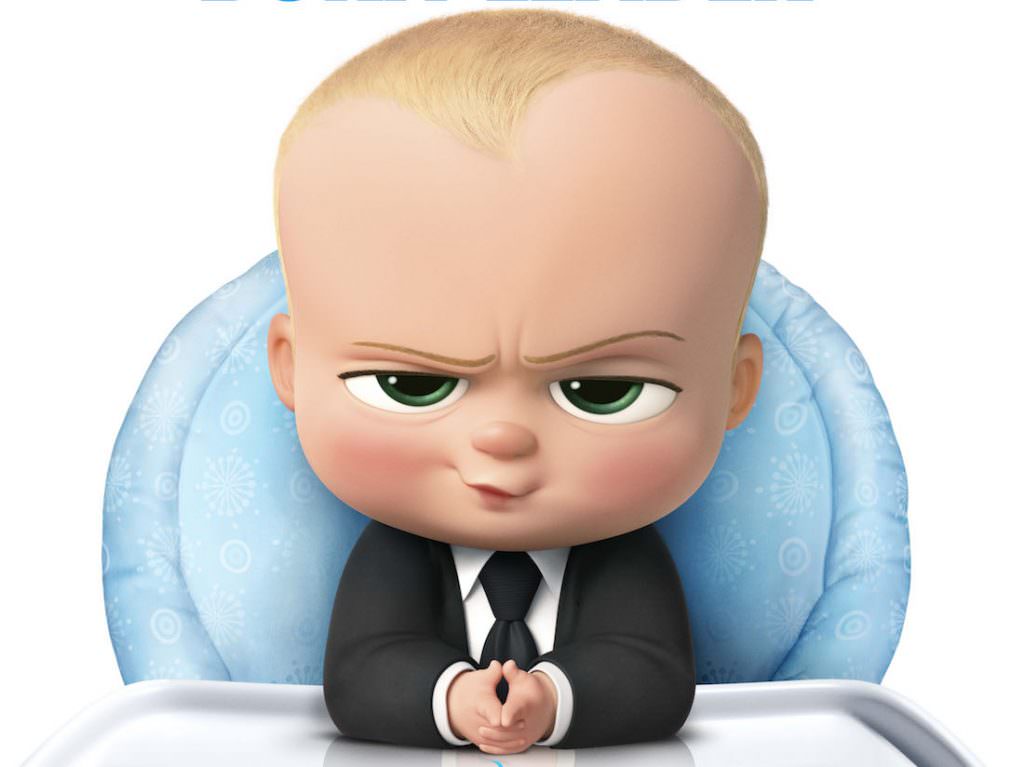 Alec Baldwin is a Baby, and a Boss, in The Boss Baby

We'll take Alec Baldwin where we can get him. We got so used to having him on the small screen during his incredible run on 30 Rock that we didn't realize how good of a thing we had until the show was over and Baldwin was gone. Now he's back, currently crushing it playing Donald J. Trump on SNL, and, on the book screen, he's playing another kind of tyrant, a baby one, in DreamWorks' The Boss Baby.

Director Tim McGrath (Madagascar) helms this film about a very, very odd baby. First, he comes home from the hospital in a suit. Second, he's got Alec Baldwin's voice. Third, he's in cahoots with some shadowy cabal to some shadowy ends. DreamWorks calls it a "hilariously universal story about how a new baby's arrival impacts a family, told from the point of view of a delightfully unreliable narrator, a wildly imaginative 7 year old named Tim."

Baldwin as a scheming, suit-wearing baby tyrant that's almost definitely the result of the delusions of a 7 year old boy? Sold!