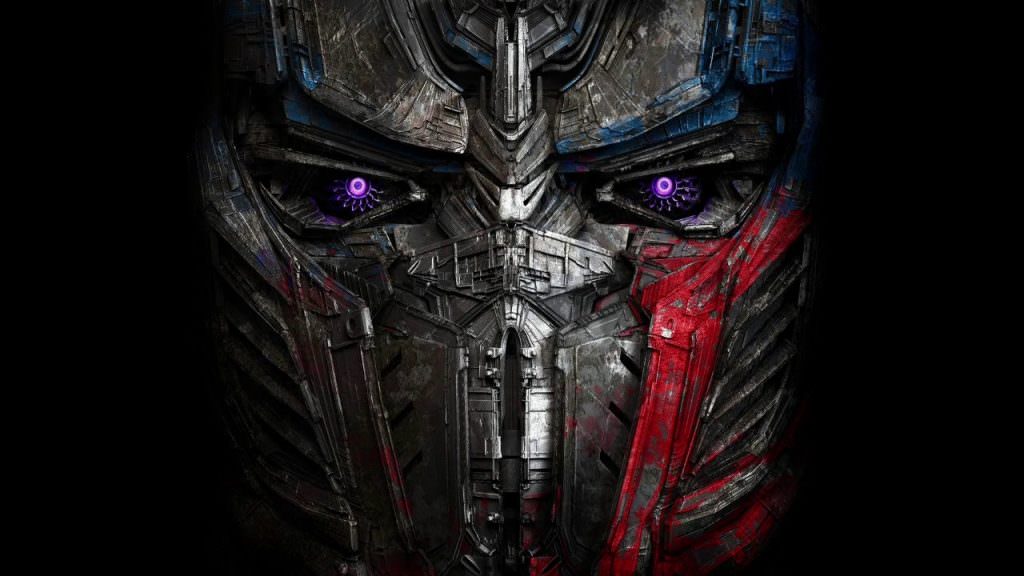 Filming has been well under way on Transformers: The Last Knight in London, and two new set videos, released by Paramount Pictures, gives us a glimpse of the action. At the center of the first video is not Sir Anthony Hopkins, although his involvement in the latest installment is a huge boon for the franchise, but rather the dog in the picture, Freya. Director and Transformers creator Michael Bay had heard about Freya in the British press, considered "the world's loneliest dog." Bay essentially adopted Freya and decided to put her in the film. Next thing you know, Frey's role has expanded and she's acting alongside one Sir Anthony, no less.

The second video showcases some of the muscle cars the film is utilizing in the role of the autobots. Joining Hopkins in The Last Knight are Mark Wahlberg, Peter Cullen, Josh Duhamel, Tyrese Gibson.