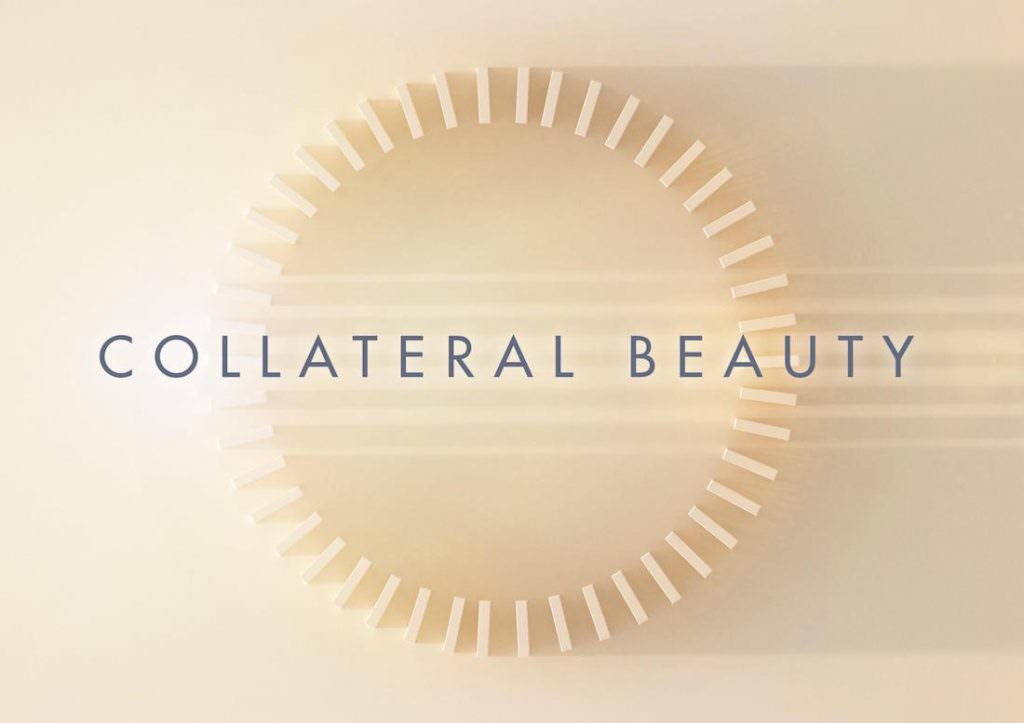 The first trailer for Collateral Beauty is going straight for your heart strings. While the gravitas of the ensemble cast might be the first thing you notice (Will Smith is your lead, but the film also boasts Edward Norton, Kate Winslet, Keira Knightly, Helen Mirren, Naomie Harris, Michael Pena and Jacob Latimore), you'll likely be swept up in the emotional heft of this two and half minute glimpse. There's nothing wrong with a star-studded weeper, and Warner Bros. will be dropping this right into the middle of holiday season, on December 16, prime weeping time. Incidentally, the other film coming out on December 16? Rogue One: A Star Wars Story. Collateral Beauty is clearly targeting a slightly different demo; you can go with your dad or mom, your husband or wife, even your kids—the odds are you'll all be crying at some point.

Collateral Beauty centers on Smith's Howard, a New York advertising executive who has lost his daughter. He's understandably destroyed by this, and his coping strategy is to write letters. Only these aren't letters to people; they're letters to time, love and death. Time is played by Latimore Love is played by Knightley, and death is played by Mirren (someone lots of people wouldn't mind spending an eternity with).

The film's directed by David Frankel (The Devil Wears Prada) and written by Allan Loeb. Check out the trailer below.