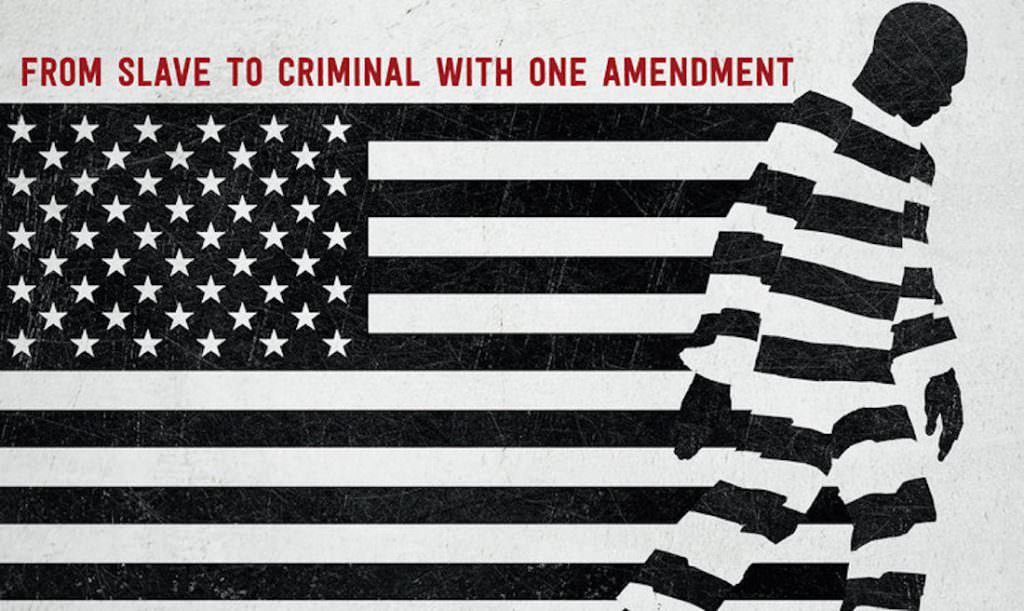 Watch the Trailer for Ava DuVernay’s Powerful Doc The 13th

Ever since 2014’s Selma cemented Ava DuVernay as one of our most ambitious and intelligent young filmmakers, she’s been quietly hard at work on several projects. Her drama from Oprah Winfrey’s OWN network, Queen Sugar, has been met with major praise. Based on Natalie Baszile’s novel and focuses on the three estrange Bordelon Siblings and their very different lives. At the center of the family are the jouranlist and activist Nova (Rutina Wesley); Charley (Dawn-Lyen Gardner), the wife and manager of an NBA player living in Los Angeles; and formerly incarcerated father Ralph Angel (Kofi Siriboe), who is trying to course correct his life. A family tragedy forces the siblings together to run a struggling sugar cane farm. DuVernay’s adaptation has drawn acclaim for its intelligent storytelling, visual and narrative sensuousness and major roles for up-and-coming stars. What’s more, DuVernay has not only populated the cast with young black actors, she’s got an all-female directing team, helping promising talents both in front and behind the camera get their shot.

Next up is The 13th, her documentary about mass incarceration and America's morally cratered criminal justice system. The title refers to the 13th Amendment, which ended slavery save for one significant caveat: “except as a punishment for crime.” DuVernay’s film looks at the 13th Amendment’s path from its inception to our current criminal justice system, where young African American men are funneled into the system at astonishing rates. The doc couldn’t be more timely, with federal private prisons finally being shuttered, only to see a thriving for-profit prison system still active across the country, and aims to find out how we became a country that houses 25 percent of the world's inmates.

“You now have more African Americans under criminal supervision than all the slaves back in the 1850s,” says New Jersey Senator Corey Booker. The new trailer is a potent reminder what happens when talented filmmakers turn their eyes to social justice. DuVernay's career was already remarkable; The 13th will only burnish it.

The 13th is available for streaming on Netflix on October 7. It should be required viewing for anyone looking to understand why our criminal justice system needs major reform.