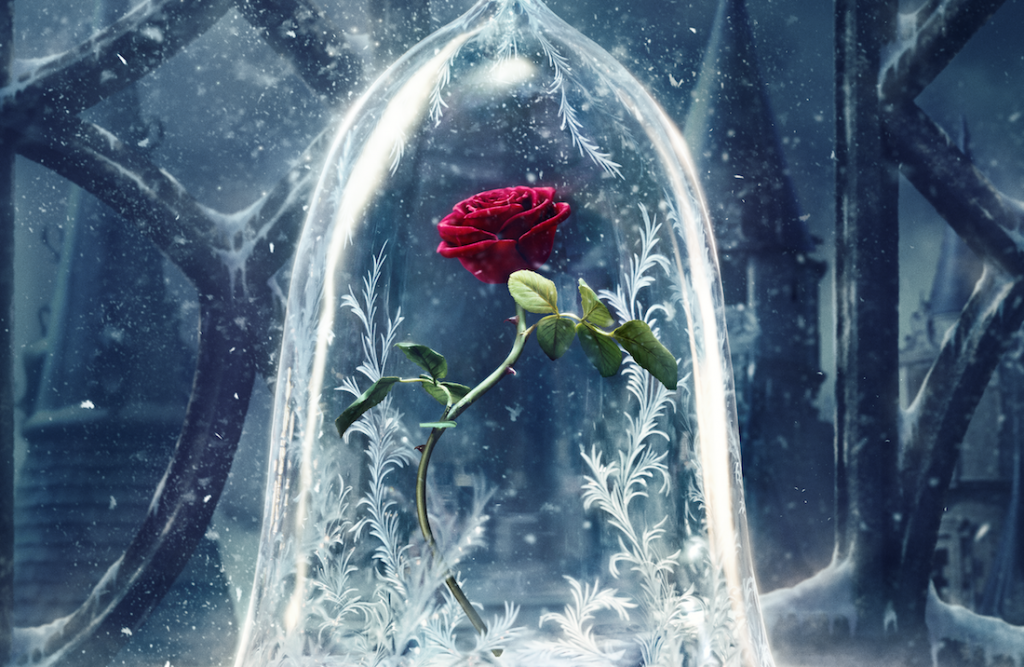 Here's a fun little sneak peek of Disney’s upcoming live-action adaptation of Beauty and the Beast, which will be coming out in 2017. You'll see stars Emma Watson, who is your Beauty, Belle, and Dan Stevens, who is your Beast, at a table read, you'll hear from director Bill Condon, and you'll see some of the stunning visuals from the upcoming film, mixed with the classic images from the animated Beauty and the Beast from 1991.

Speaking of that classic film, you can soon get the Beauty and the Beast 25th Anniversary Edition when it becomes available on Digital HD September 6th and Blu-ray September 20th.