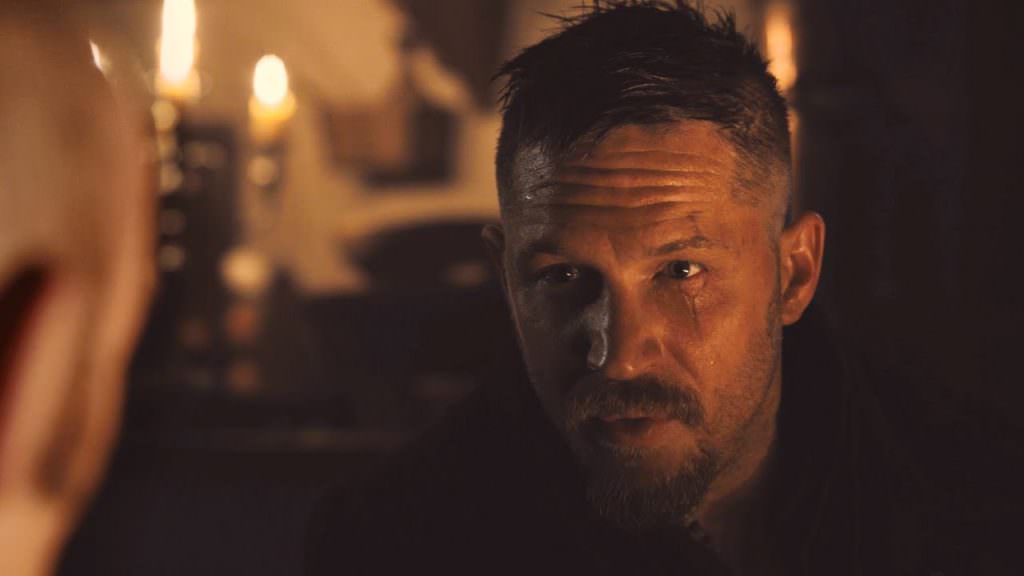 Tom Hardy came up with the story for Taboo with his father, Chips. Yup, you’re already intrigued, and also a bit touched. And you're well aware Hardy doesn't really make bad career decisions, so anything he's involved in warrants a good long look.

In Taboo, Hardy plays a rogue adventurer named James Keziah Delaney, who spends a decade swashbuckling around Africa in the early 19th century. He finally returns to London in 1814 and discovers he’s been left a strange legacy (and a huge shipping empire!) by his murdered father. The East India Company want to buy his company, but Delaney’s not having it. He wants to try to figure out his family’s dark secrets while maintaining his father’s company and, he soon finds out, dealing with a whole bunch of people, and entities, out to get him.

Hardy’s no stranger to the small screen; he had did scene-stealing work on Peaky Blinders, a period show created by Steven Knight, the man who directed Hardy in the stunning Locke (practically the entire film was just Hardy in a car, talking on his cell phone—and it was riveting). Taboo is another Knight production, along with producer Ridley Scott. So the ingredients are of the highest quality here. The fact that Hardy's channeling his efforts into a TV show is reason enough to watch it, but with Knight and Scott's involvement, this is can't miss television.

Taboo will premiere on FX sometime early next year.