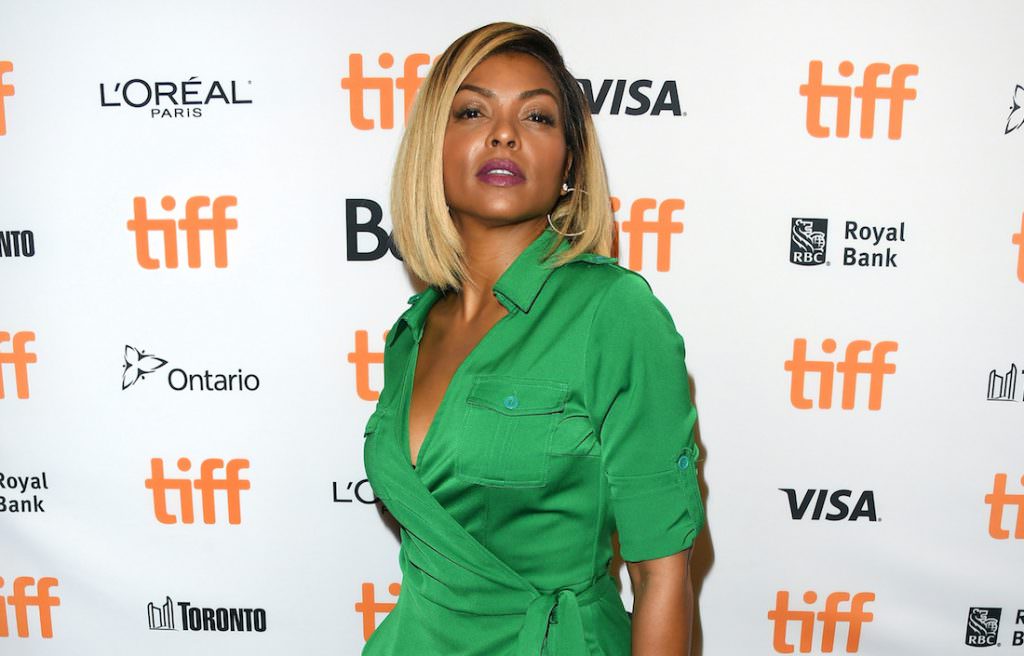 It's been a whirlwind of smart, senuous films at the Toronto International Film Festival (TIFF). Besides generating increased enthusiasm for Damien Chazelle’s luminous musical La La Land which jumped to the head of the awards season race after Emma Stone nabbed best actress honors at the Venice Film Festival, two smaller films created strong buzz among audiences and insiders alike at TIFF, which closes Sept. 18.

Chilean director Pablo Larrain’s Jackie, his first English-language film, an elegant and imaginative meditation on former first lady Jacqueline Kennedy (played by Natalie Portman) in the days leading up to and in the aftermath of President John Kennedy’s 1963 assassination, was already the talk of the festival even before it premiered, with several studios competing for the US distribution rights (Fox Searchlight landed the deal on Sept. 12 with plans to open the film December 9).

Moonlight, writer-director Barry Jenkins’ second film after Medicine for Melancholy (2008), was another title on the lips of many festival goers who packed the Winter Garden for the film’s premiere Sept. 10. Slated for an October opening from A24, the film earned rave reviews for its thoughtful journey through the life of a young African American man in Miami as he wrestles with notions of masculinity, an absent father and a drug-addicted mother (Naomie Harris). Three actors portray Chiron from childhood to adulthood, with newcomer Trevante Rhodes giving a heartbreaking performance as the older Chiron.

Besides La La Land, Chazelle’s shimmering followup to Whiplash, which was universally praised and a hot ticket at the festival, TIFF proved a winning venue for director Tom Ford’s Nocturnal Animals, Kenneth Lonergan’s Manchester By the Sea and Jeff Nichols’ Loving.

Besides best picture expectations, each of those well-received films could deliver awards to the actors: Joel Edgerton and Ruth Negga as the couple at the heart of Loving; Casey Affleck as Manchester’s taciturn handyman forced to confront the aftermath of personal tragedy; and Amy Adams and Jake Gyllenhaal as a divorced couple in the thriller Nocturnal Animals.

TIFF also hosted two much-talked about events that represented a departure for the venerable festival. On Sept. 10, TIFF hosted a preview of Fox’s much-anticipated drama Hidden Figures, about the black female mathematicians who had pivotal roles in the NASA space program during the late ‘50s/early 60s. A 20-minute clip screened for press and public from the still-unfinished film which is set for a January 2017 release (with an Oscar qualifying run in December). The film’s stars, Taraji P. Henson (who also produced); Octavia Spencer and Janelle Monáe (who also delivers a solid performance in Moonlight) appeared on stage with Pharrell Williams, also a producer, who is composing the film’s score with Hans Zimmer. Director Ted Melfi delivered a message via video.

Henson was moved to tears, saying she hadn’t seen the new footage until that moment.

“I’m a girl from the hood,” said Henson, know for her award-winning portrayal of “Cookie” on Empire. “The reason why this is so overwhelming is because when you come from a place where you have no hope, all you know is that people like you don’t belong, or they have no place in society this story. … [This film] is so important.”

Henson stars as the real-life Katherine Johnson, who just turned 98, a physicist and mathematics genius who defied racism and sexism to work for NASA and become the person John Glenn trusted most with the intricate calculations for his flight trajectories.  Spencer also became emotional as she told the audience how much she wished that Dorothy Vaughan, the NASA supervisor she plays in the film, could have lived long enough to see Hidden Figures.

Williams, with a full band, later performed several songs he wrote for the soundtrack to a large crowd gathered at an outdoor stage that TIFF erected on a blocked-off street.

TIFF was also the lunching pad for season 3 of the Amazon hit series Transparent (available starting Sept. 23). Most members of the cast including Jeffrey Tambor, who plays the show’s lead character Maura Pfefferman, and creator Jill Soloway were on hand for the premiere of the first thee episodes. The partnering with Amazon and spotlighting a small-screen production signals a new arena for TIFF at a time when many filmmakers are creating work for television and other media.