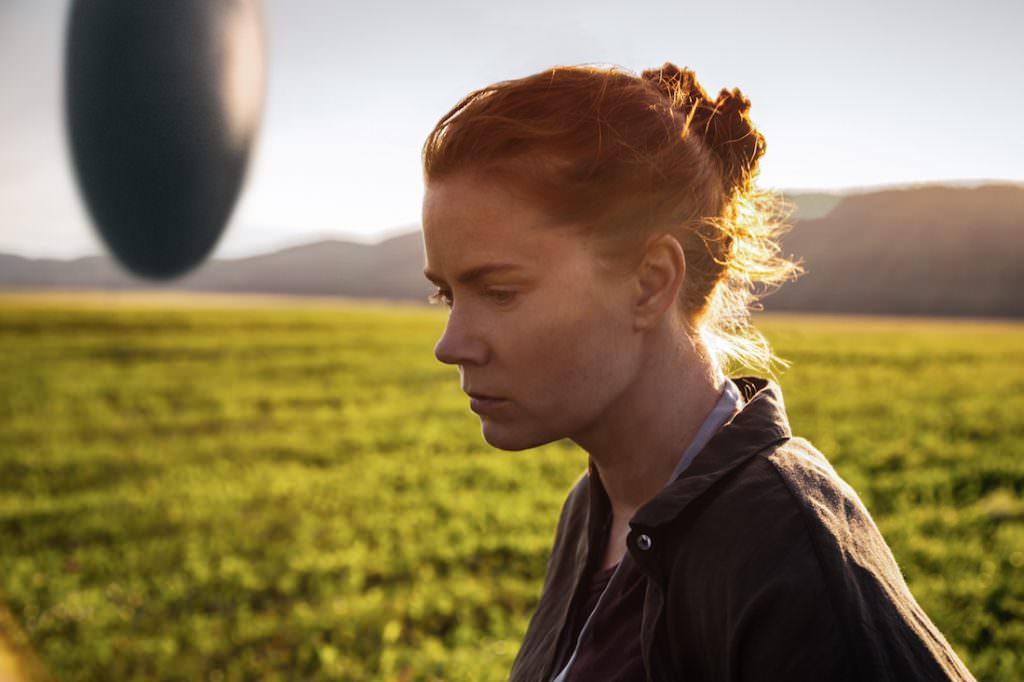 The Telluride Film Festival is the first official American fest of the fall season, and once again it has provided real excitement with a crop of high quality films by up-and-comers and legends alike. Telluride functions as a cinematic palate cleanser after the often heavy, loud, and CGI-reliant summer blockbuster films. One of the lovely things about Telluride is the fest has had an uncannily good history of programming, plus, for those lucky folks who make it to the Colorado mountains, the mingling of stars like Clint Eastwood, Tom Hanks (both there with Sully), Amy Adams (there for Arrival), Emma Stone (promoting La La Land) and more with first-time filmmakers, film critics and film buffs is something truly unique. It's really the only festival that's like this.

Let's take a quick look at four films which are earning some serious Oscar buzz coming out of Telluride this past weekend.

We'll be publishing our interview with La La Land's composer Justin Hurwitz shortly, which goes into detail on how he and writer/director Damien Chazelle once again struck all the right notes in a film soaked in music (their last collaboration was 2014's brilliant Whiplash). The buzz coming out of Venice, where the film had its' world premiere, and Telluride, where it bowed only hours later, is pretty much all raves. The Hollywood Reporter's chief film critic, Todd McCarthy, writes that it's "dazzling and distinctive."

We're very excited about Denis Villeneuve's thoughtful sci-f thriller. McCarthy writes that "Denis Villeneuve’s stunning sci-fi drama Arrival mesmerized many who saw it, although a minority seemed puzzled by the final stretch." The film’s star, Amy Adams, is earning major praise for her performance, playing a linguist tasked with deciphering what the aliens are after. Deadline writes that her performnace is "spellbinding, very internal, and almost Bergmanesque. It will definitely put her in the hunt for a sixth nomination, and the film, despite its sci-fi origins (not a genre the Academy usually warms to) could do very well with Oscar voters if it connects when it opens on November 11."

It's not surprising that the combination of Clint Eastwood's lean directorial style and the professionalism and grace of Tom Hanks' as your leading man is winning plaudits from critics. Sully is "taut and vivid" according to The Hollywood Reporter, while Eric Kohn of IndieWire writes that "Eastwood digs behind that astonishing visual, providing a compelling assessment of the eerie moments leading up to it. With Tom Hanks appropriately cast as good-natured Sully, Eastwood delivers an earnest, straightforward look at the way the captain’s professionalism saved the day. Even at a lean 98 minutes, Eastwood manages to return to the unsettling event several times over, and the suspense deepens each time out."

Manchester by the Sea

Casey Affleck garnered a lot of heat at Sundance this year for his performance in Kenneth Lonergan's Manchester by the Sea. Lonergan doesn't make bad films (but he sometimes makes films that have a very tortured life, like Margaret), and Affleck's performance as a man dealing with the death of his older brother and finding out he's now the legal guardian of his teenage nephew (Lucas Hedges) has made him an early favorite to nab an Oscar nomination for Best Lead Performance.