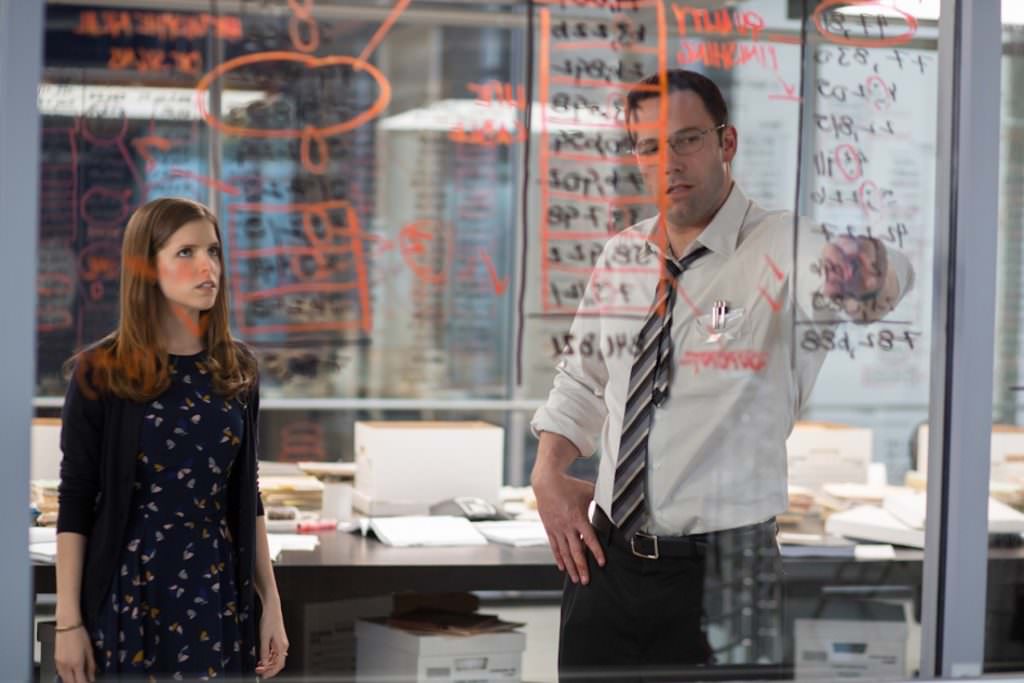 In a new TV teaser for The Accountant, Ben Affleck’s character doesn’t do much number crunching. Wielding a wide arsenal of firearms, Christian Wolff (Affleck) isn’t your typical tax man. Ray King (J.K. Simmons) explains the math savant, “risks his life doing accounting for the scariest people on the planet then gives all of it away.”

While some think Wolff has gone rogue, there may be a method to his mathematic murders. The mystery appears to be if his criminal misconduct is for good or evil. A mild mannered Anna Kendrick is pulled into the dangerous exploits. She doesn’t take up arms in the trailer, but we’d be surprised if she doesn’t join the action by the end. And for bonus star power, we see Jeffrey Tambor being tortured by a blow torch.

The trailers are careful not to expose too much, which we expect means there will be some surprises.