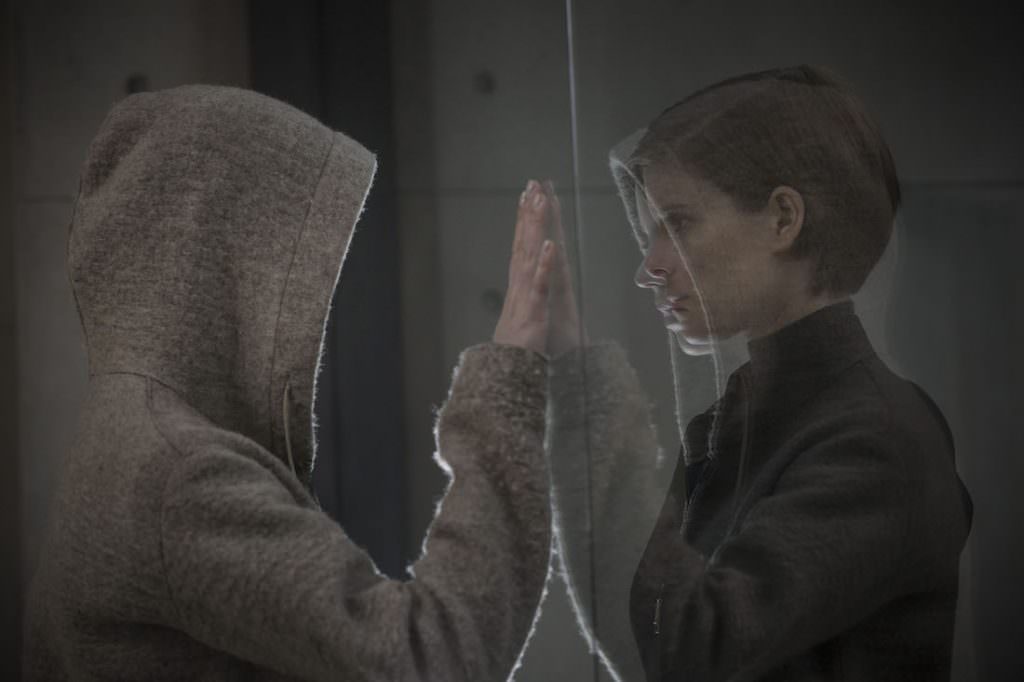 This Morgan Trailer is 1st Ever Created by Artificial Intelligence

Robots are going to take over the world—happy Thursday!

At least, that's the feeling we had after seeing the latest piece of gonzo promotion that 20th Century Fox has cooked up for their artificial intelligence/horror/thriller Morgan. To think, it was only a week ago when we thought it was pretty amazing when 20th Century Fox had two robots watch and react to the Morgan trailer. Little did we know that the studio was just getting started. As you know by now, Morgan is about a biological/synthetic hybrid (the title character, played by the great Anya Taylor-Joy) that has some developmental problems, you might call them, requiring a corporate problem solver played by Kate Mara to come in to investigate. What she finds is the most advanced creation ever built…and one that seems to trending homicidal, unfortunately.

So Fox approached IBM and told them they’ve got this AI/horror/thriller coming out, and wondered if IBM's most advanced creation, the super computer Watson, could analyze the movie and create a trailer. As IBM fellow John Smith put it, they sent Watson to film school. Utilizing experimental Watson APIs (application programming interfaces) and machine learning techniques, the IBM Research system analyzed hundreds of horror/thriller movie trailers to learn what freaks audiences out and keeps their eyes glued to the screen. Then the AI system suggested the ten best candidate moments for a trailer by creating a 'Salient Sentiment Change Direction' map, which is a fancy way of saying the AI watched the film and figured out which scenes were scary, which were sad, which were happy and so on. Once Watson had picked out these scenes, an IBM filmmaker then edited and arranged together. So yes, a human still had to come in and monitor Watson, but this was still a pretty incredible achievement.

So lo and behold, here is the very first trailer made by artificial intelligence. How long until robots are making the films themselves? Maybe that's Fox's next sci-fi film.