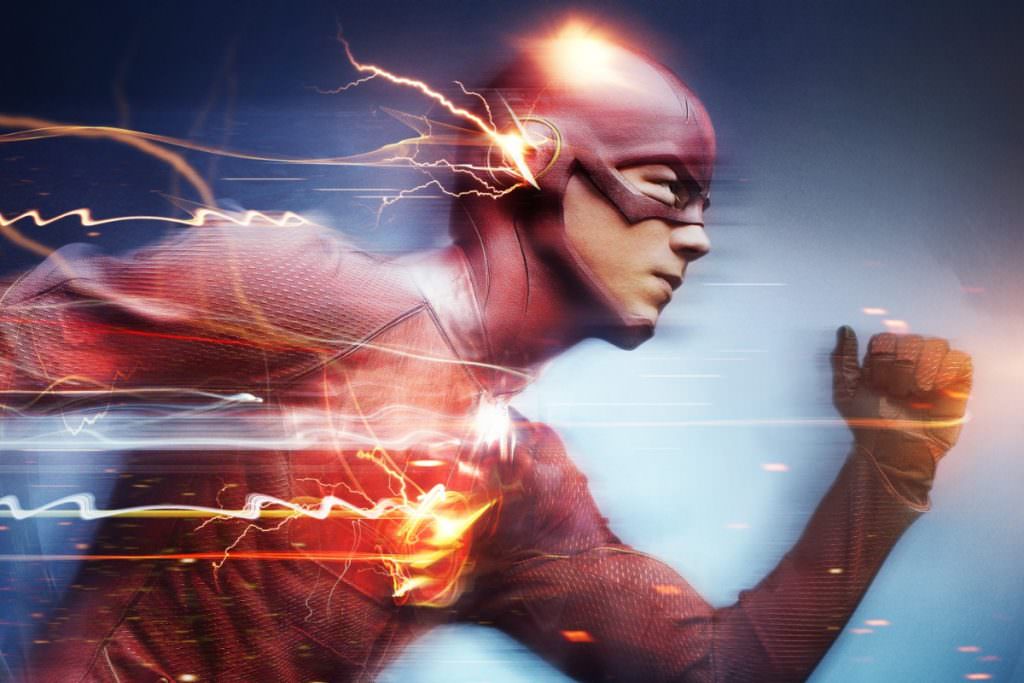 The CW has released an extended trailer for season three ofThe Flash, and it's a hoot. A lot of crazy stuff went down in season two, and the new trailer catches us up to all the mayhem that took place, including a clue as to how Kid Flash is going to play out this season. The takeaway is this; two Flashes are better than one…until they're not.

The premiere of season three is titled “Flashpoint,” and will debut on The CW on Tuesday, October 4 at 8 PM ET. Here's the synopsis for the premiere:

Barry is living his dream life – his parents are alive, he’s asked Iris West on a date and he can finally be a normal guy as Central City has another speedster, Kid Flash, running around saving the city. When Barry starts forgetting parts of his old life, the Reverse Flash (guest star Matt Letscher) taunts his nemesis and tells him that there will be serious repercussions for Barry and the ones he loves if he continues to live in this alternate universe. In addition to losing his memories, his powers will also start to fade. When disaster strikes, Barry must decide if he wants to continue to live in this world as Barry Allen or return to his universe as The Flash.