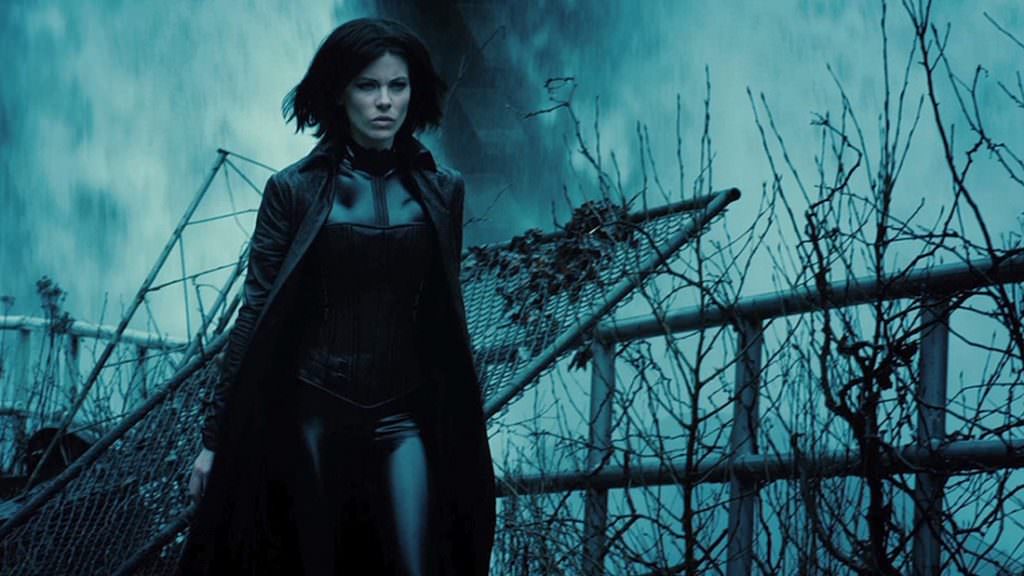 Long before Suki Stackhouse was going toe-to-fang with vampires and werewolves, there was Selene (Kate Beckinsale) in the popular Underworld series. Granted, Selene is a vampire, but she's a good one, battling on the right side of events in four previous installments of the vampire-vs.-werewolf franchise. In the new film, directed by Anna Foerster, Selene's is facing down not only her ancient enemy, the Lycans (werewolves for the uninitiated), but also the vampire faction that betrayed her. Her longtime ally David (Theo James) and his father Thomas (Charles Dance, who you remember as Tywin from Game of Thrones) are on her side, but now she's tasked with finally ending the eternal war between Lycans and Vampires once and for all.

You've got to hand it to Beckinsale; earlier this year she was devastatingly funny in Whit Stillman's Jane Austen romp Love & Friendship, and yet she looks just as at home here. From the corsets and barbed banter of Regency era England to the lycra suit, daggers and guns of Blood Wars, Beckinsale can do it all.