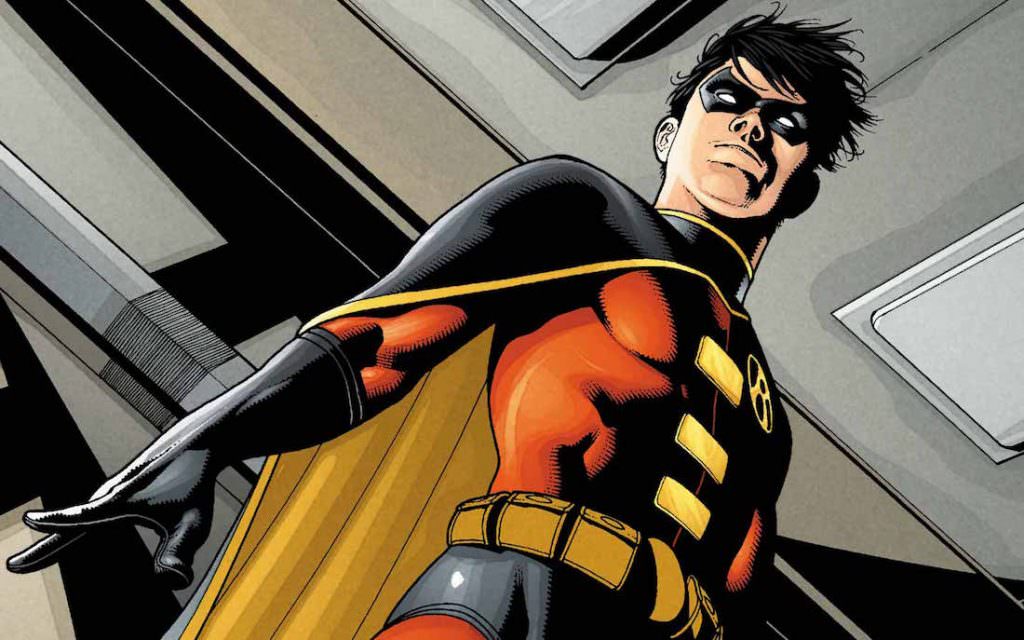 You have to hand it to Big Hero 6 star Ryan Potter—instead of waiting to hear if Robin will be re-introduced into the DC film universe, he's pitching himself directly to Batman himself, Ben Affleck, as the best possible candidate for the role. This stunt-heavy audition reel that Potter put together is mighty impressive, and should Affleck and the creative team behind his solo Batman movie have Robin in their plans, you have to believe Potter just jumped himself (literally) to the top of any perspective cast list.

What's interesting is Potter is suggesting he play the Tim Drake version of Robin. What makes this so potentially appealing (aside from Potter's obvious talents) is expanding the DC universe by making Robin Asian (he's not in the comics), and with Potter's chops, making him a much cooler, tougher ally for Batman. Diversifying the DC universe further would be a boon for fans and filmmakers alike. Also, considering Robin's death was teased in both Batman v Superman and Suicide Squad, having a new Robin step into the cape would open up a ton of narrative possibilities for Affleck as he works out the narrative to his solo Batman film. How might Bruce Wayne struggle with allowing himself to give another kid (Potter is only 20 in real life) a chance to be his ally, considering the last Robin was killed by the Joker and Harley Quinn? (Assuming that what we gleaned from BvS and Suicide Squad is accurate, and that it was Dick Grayson who was the deceased Robin).

We'll have to wait and see if Potter's pitch pays off, but at the minimum he's likely given Affleck and Warner Bros. something to consider; the kid can move.