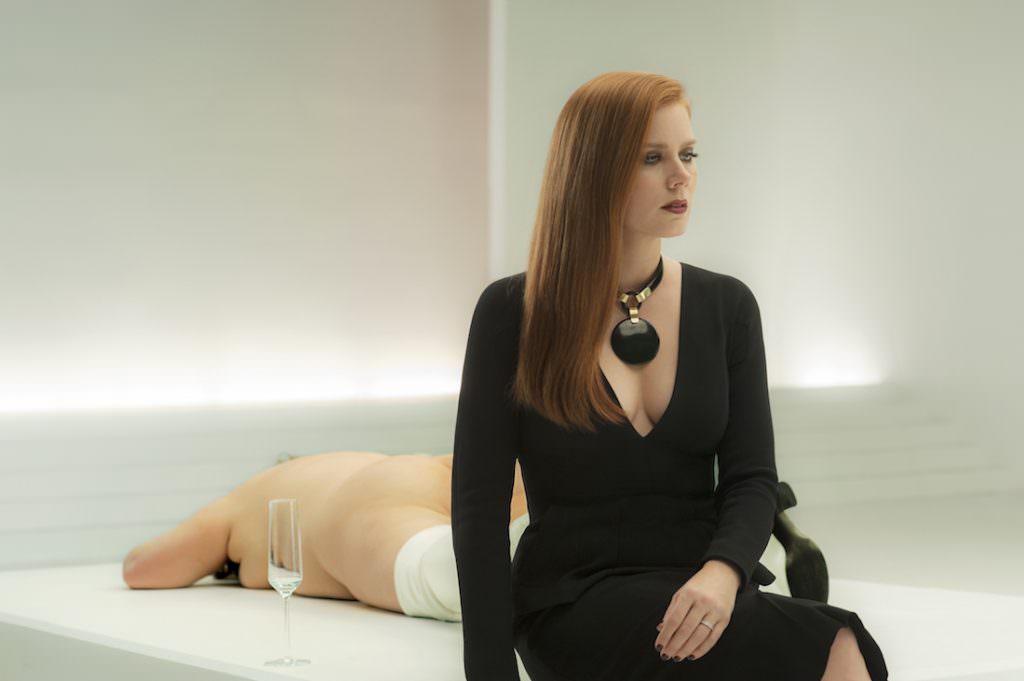 When fashion icon Tom Ford made his directorial debut in 2009 with A Single Man, the film world took notice. The film followed George (Colin Firth), a college professor who lost his lover, Jim, in a car accident. George is plunged into such grief he plans to commit suicide, and we watch as he tries to put his affairs in order while interactions with colleagues, students and an old friend (Julianne Moore) make him question whether he can go on without Jim. This adaptation from Christopher Isherwood’s novel proved Ford is a fashion designer and film director both.

Now he’s back with Nocturnal Animals, starring Amy Adams, Jake Gyllenhaal, Michael Shannon, and Aaron Taylor-Johnson. It just screened at the Toronto International Film Festival after winning the Grand Jury Prize at the Venice Film Festival. The film is a romantic thriller that explores the thin lines between love and cruelty, revenge and redemption. Here’s your first peek at the film, with the official trailer arriving tomorrow.

"Nobody gets away with what you did," Gyllenhaal's character says at the end of the teaser. On November18, when Nocturnal Animals comes to select theaters, we'll find what he's talking about, and to whom.