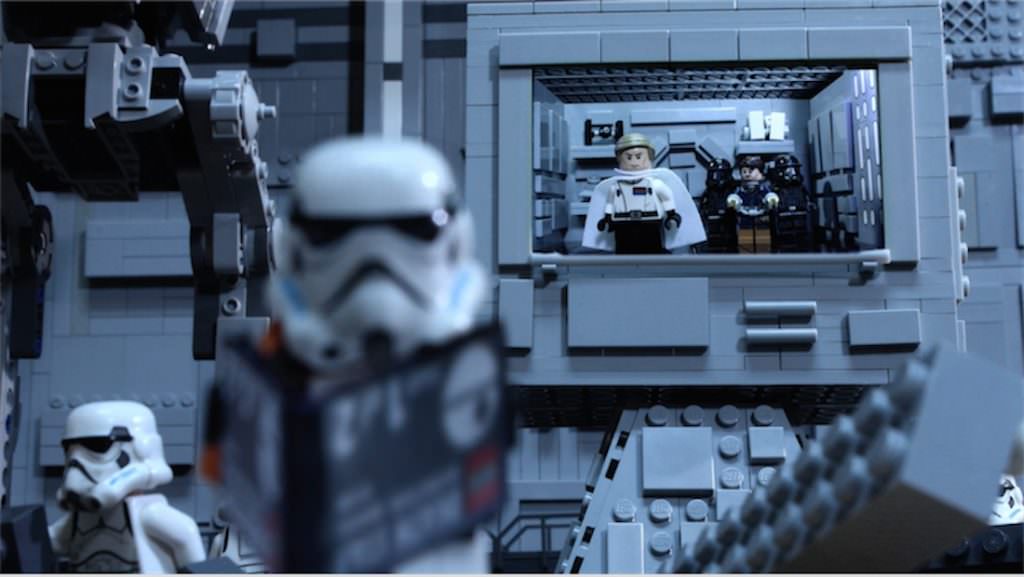 The final chapter of the epic, toy-driven Go Rogue fan-created film has arrived. We've shared chapters one and two with you, and below we've embeded the final two chapters for your viewing pleasure. This four chapter mini-epic was written, directed and produced by a team of Star Wars superfans, a stop motion that turns Rogue One toys into the stars of a witty galactic adventure.  The four-part series also served as a preview for the Rogue One toys, which hit stores on Sept. 30.