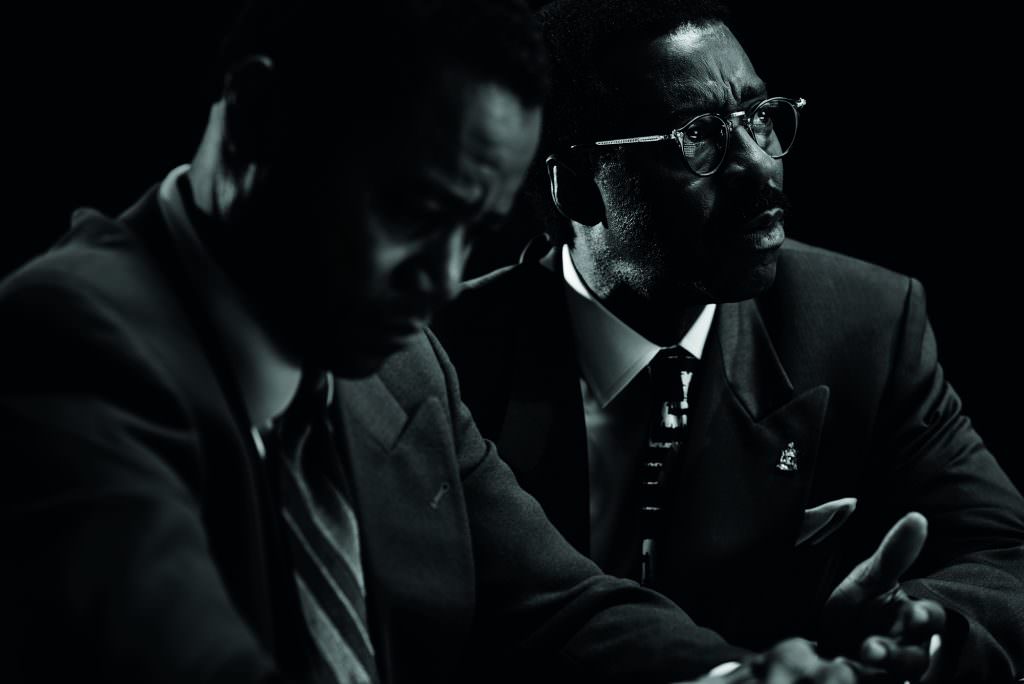 The night was a boon for diversity, spreading the Emmy wealth among a wide variety of networks, and, for politically charged jokes. In sum, it was one of the most interesting Emmys in recent memory.

Jimmy Kimmel brought an easy, relaxed charm to the proceedings, even managing to wring laughter out of a Jeb Bush cameo. Kimmel joked that anyone without a dragon or a white Bronco in their show should probably just leave—the joke wasn’t just funny, it was true; Game of Thrones and The People v O.J. Simpson: American Crime Story were the night’s big winners. GoT rang in a record 12 Emmys for the second straight year, and once again HBO became the most awarded studio, nabbing best drama and comedy, for GoT and Veep.

The People v O.J. Simpson’s awards included a three acting wins for the nimble performances of the show’s attorneys: Courtney B. Vance, Sarah Paulson and Sterling K. Brown. All richly deserved. When Vance took the stage, he said, “Obama out. Hillary in,” to applause.

Emmys also found their way into the hands of those working for streaming services and a dozen different networks. USA, once an Emmys afterthought, now enjoyed watching Rami Malek win big for his performance on Mr. Robot and BBC finally got the win they’ve long waited for with Tatiana Mislay getting an Emmy for lead performance on a drama for Orphan Black.

Considering this year’s Emmys took place so close to our insane presidential election, it’s not surprising that not only Kimmel was prepared with some politically motivated thoughts, but winners were, too. Aziz Ansar, who won an Emmy for writing his Netflix show Master of None, and Julia Louis-Dreyfus, who once again won for outstanding lead actress in a comedy for Veep, each had remarks for the Republican nominee. SNL star Kate McKinnon won for outstanding performance in a comedy series and thanked Hillary Clinton directly, as McKinnon plays her on the show.

There were also emotional moments. Transparent’s Jeffrey Tambor and Jill Soloway, winners for acting and directing, respectively, talked movingly about the transgender community. The night also included tributes to two towering Garry’s who are no longer with us; Garry Shandling and Garry Marshall.

John Oliver scooped up a much deserved Emmy for Last Week Tonight With John Oliver, beating out the host’s himself, which gave Matt Damon an opportunity to give Kimmel a little good natured guff.

All in all it was a memorable telecast, with diverse talents, both onscreen and off, and a wide array of networks and streaming services basking in the Emmy’s golden glow, and although it’s been overstated, this truly is a golden era for the medium.