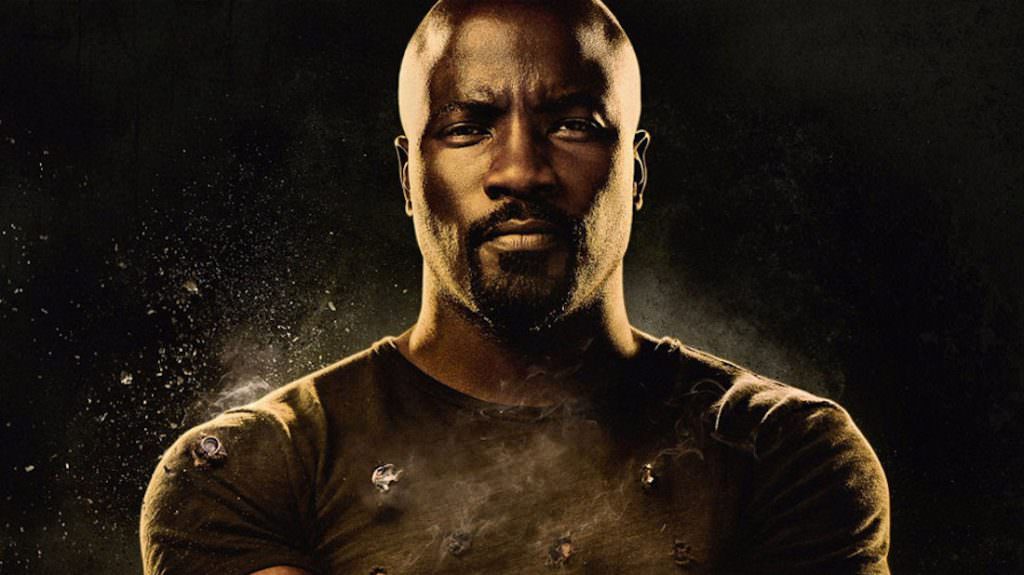 The early reviews are in for Marvel's Luke Cage on Netflix, and we're feeling pretty good about our prediction that this show would be great. We've already shared with you the hip hop legends who have worked on the show's score, as well as previous clips that give you a sense of how Luke Cage will explore a very different aspect, and neighborhood, of New York City. Mike Colter's superhero with the unbreakable skin was a standout during the first season of Jessica Jones, and ever since the news broke that he'd be starring in his own show, and especially after Netflix started sharing clips, trailers and behind-the-scenes featurettes, our expectations rose accordingly.

So far, the early reviews are very good, giving Luke Cage high marks for carving out a specific niche within the Marvel universe for one of their coolest superheroes. Like Daredevil and Jessica Jones, Luke Cage explores the dangers of New York City from its own specific vantage with its own specific tone. As DenOfGeek wrote, "Luke Cage boasts an excellent cast, tremendous atmosphere, and a willingness to go places that other Marvel Studios productions can’t. And it brings a few fun twists to the party, too.” That cast begins with the star, Mike Colter, and once the show streams on September 30th, the Marvel television universe will be a much more dynamic place.