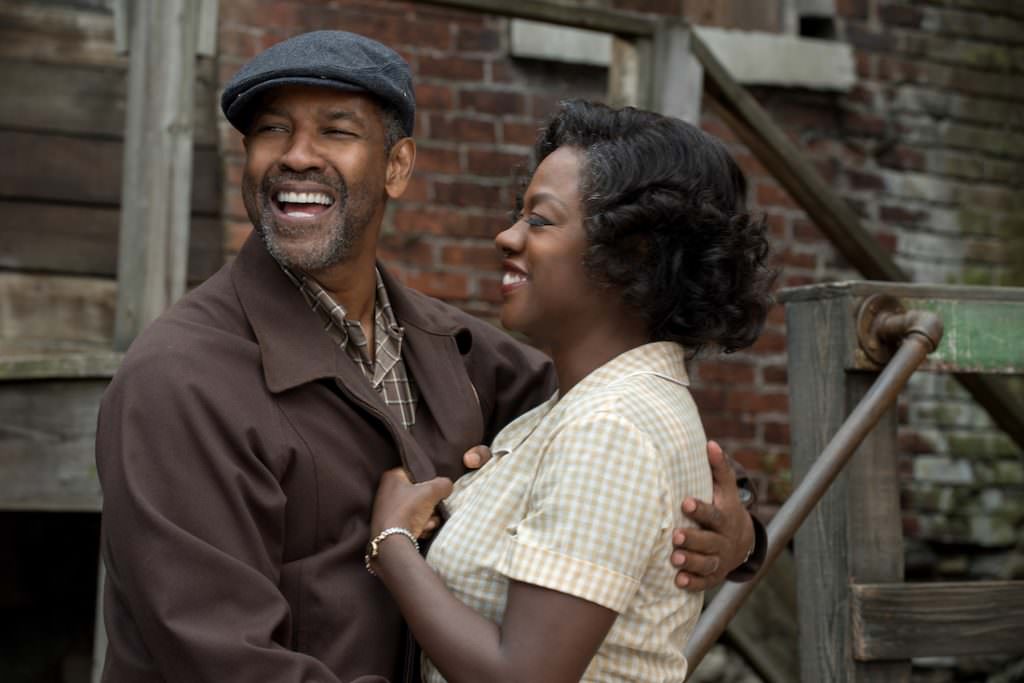 Late September means we’re going to start seeing a lot of trailers, and then films, that are Oscar hopefuls. This is surely the case with Paramount’s Fences, which Denzel Washington directs and stars in, adapted from August Wilson’s Tony Award and Pulitzer Prize winning play. Washington starred in the play in 2010, and he’s brought his co-star from the stage, Viola Davis, along for the big screen adaptation. The duo won Tony’s for Best Actor and Actress in a play that year, and from what you'll see in this teaser, they're bringing the intensity and passion that wowed Broadway audiences to the screen. Wilson adapted his own play for the screen, no less, so yeah, folks, this is a film you’ll want to put on your radar.

The teaser trailer packs an emotional wallop, and the knowledge that Washington is planning on making this the first of 10 films base on Wilson’s work tells you everything you need to know about his connection and commitment to the material. Wilson's "The Pittsburgh Cycle," consist of ten plays, nine of which are set in Pittsburgh's Hill District. In the teaser, Washginton’s Troy Maxson answers a loaded question from his son Cory (Jovan Adepo)—“Why don’t you like me”—with a stirring, if not brutal, assessment on what his role in his son’s life involves (spoiler alert; it has nothing to do with liking him). The potent teaser paints a portrait of a hard man trying to do right, but struggling to keep up his end of the bargain. Viola Davis plays his wife, Rose, a woman has stood by his side going on 18-years, despite the hardships.