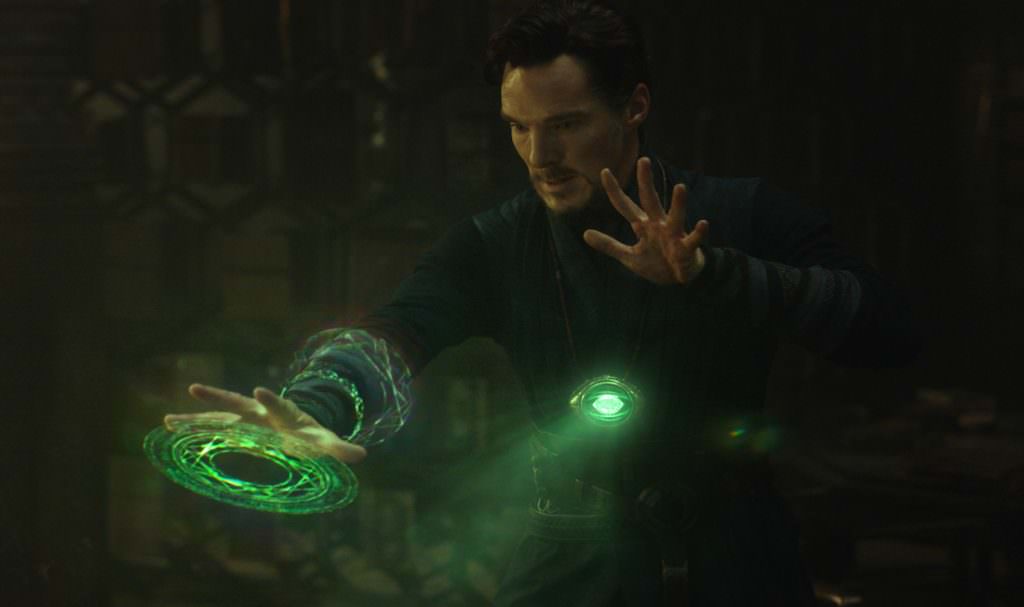 There's been a lot of speculation over whether there'd be any crossover between The Avengers and the newest Marvel superhero to hit the big screen, Doctor Strange. In the latest Doctor Strange teaser dropped by Marvel & Walt Disney Pictures, we hear the first mention of the Avengers, coming from Wong (Benedict Wong), who explains to the newly minted metaphysical Doctor (Benedict Cumberbatch) that while the Avengers protect the planet from physical danger, it's up to men and women like Doctor Strange to safeguard against more "mystical threats."

The mystical threat here is Kaecilius (Mads Mikkelsen), who has another choice moment in this teaser (he's not only a credibly scary villain, he's also witty!). In the first actual exchange between Kaecilius and Doctor Strange that we've seen, there's a nice little bit of levity:

Kaecilius calls him “Mister,” only to be corrected by Strange with "Doctor."

Which leads to this finish by Kaecilius: “Maybe, who am I to judge?”

That's the kind of wordplay we've grown accustomed to in Marvel films. Also, Doctor Strange wields a whip made of what appears to be fire.