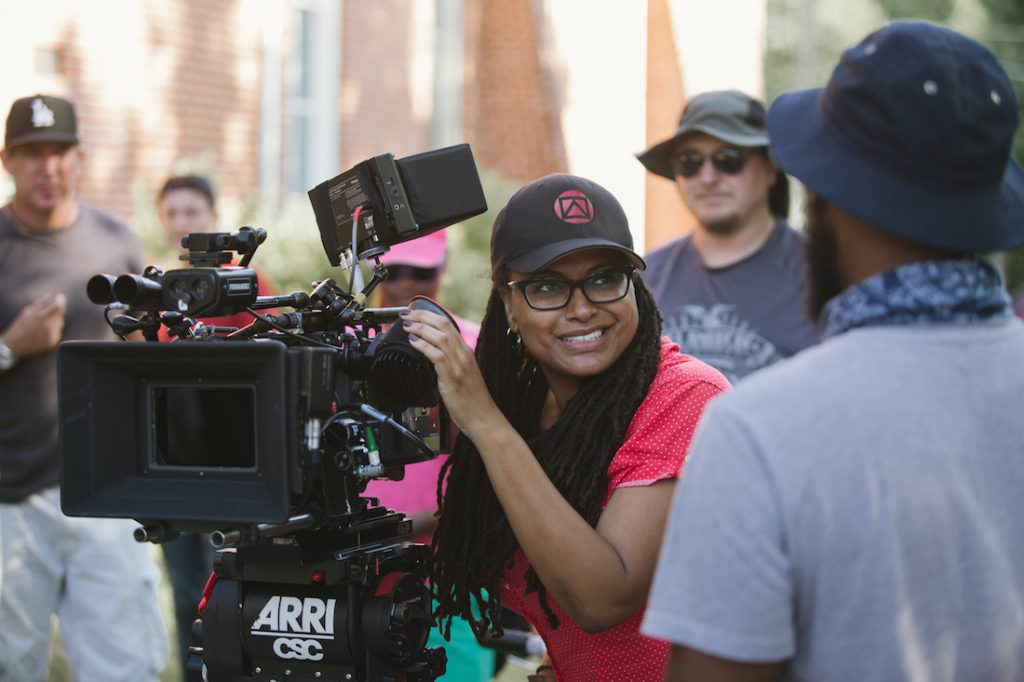 Another of your childhood obsessions is slated to get the Hollywood treatment. Disney's plans to adapt Madeleine L’Engle’s classic novel A Wrinkle In Time for the big screen have already nabbed a stellar director (pun intended) in Ava DuVernay, and a major star (pun overkill?) in Oprah Winfrey, who will be playing role of ancient heavenly body, Mrs. Which. The other two celestial ladies, Mrs. Whatsit and Mrs. Who, have been offered to Reese Witherspoon and Mindy Kaling. At two billion years old, Mrs. Whatsit is the youngest of the sentient guides, though she’s described as a “motherly hobo.” Mrs. Who is a language maven, which we know would be a fun undertaking for Kaling.

Anyone who had a childhood after 1962 will remember the adventures of Meg Murry and her brother Charles who travel via tesseract searching for their father. L’engle followed the first book with four sequels, so fingers crossed this is just the beginning. Disney brought the popular fantasy story to the small screen in 2003. The latest adaptation is being penned by Frozen writer Jennifer Lee. Production is scheduled to begin in November.