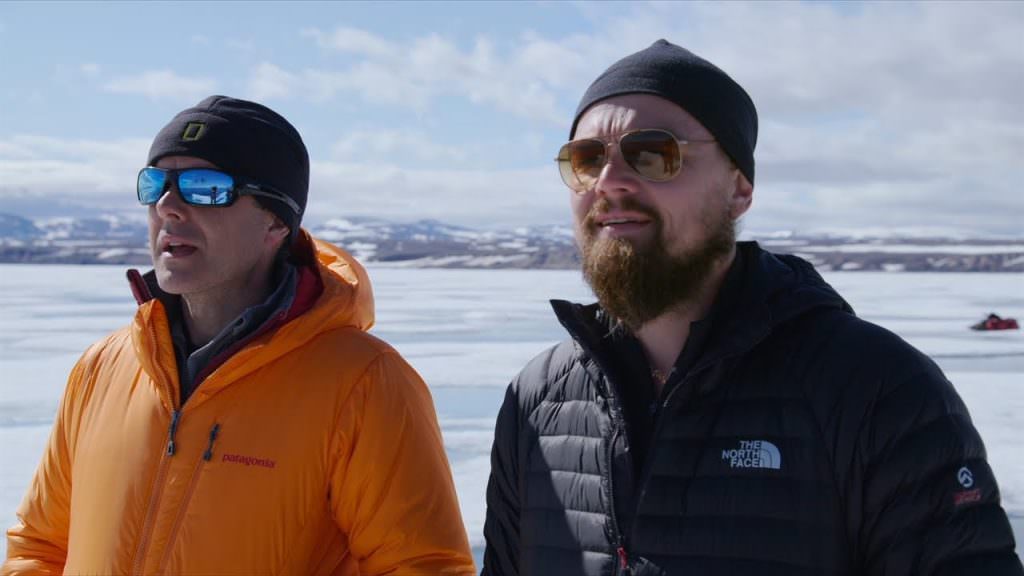 “We’ve known about this for decades, for over half a century. Try to have a conversation with anyone about climate change, and people just tune out,” says Leonardo DiCaprio in the opening seconds of the trailer to his documentary Before the Flood. “I just want to know how far we’ve gone, and if there’s anything we can do to stop it.”

DiCaprio made the film with director/producer/actor Fisher Stevens (he won an Oscar for his doc The Cove), and it finds the globe-trotting star traveling the world, speaking at the U.N., and speaking with the likes of  President Obama, U.N Secretary General Ban Ki-Moon, Pope Francis, Elon Musk, John Kerry and more about the effects of climate change, the price for doing nothing, political gridlock over the issue and more.

“Fisher and I set out to make a film that not only educates people about the challenges we face if we fail to act, but one which also shows the solutions we can implement if we can find the political will to do so," DiCaprio says. "We need leaders not only in the United States, but across the globe, who believe in the science of climate change and who have the courage to take a stand for our planet. Bringing this film to college campuses is a key component to engaging young voters to hold our leaders accountable.”

Before the Flood's limited theatrical release begins on Oct. 21 and will air globally on the National Geographic Channel on Oct 30. The doc will also screen at the White House on Oct. 3 as part of the South by South Lawn festival.