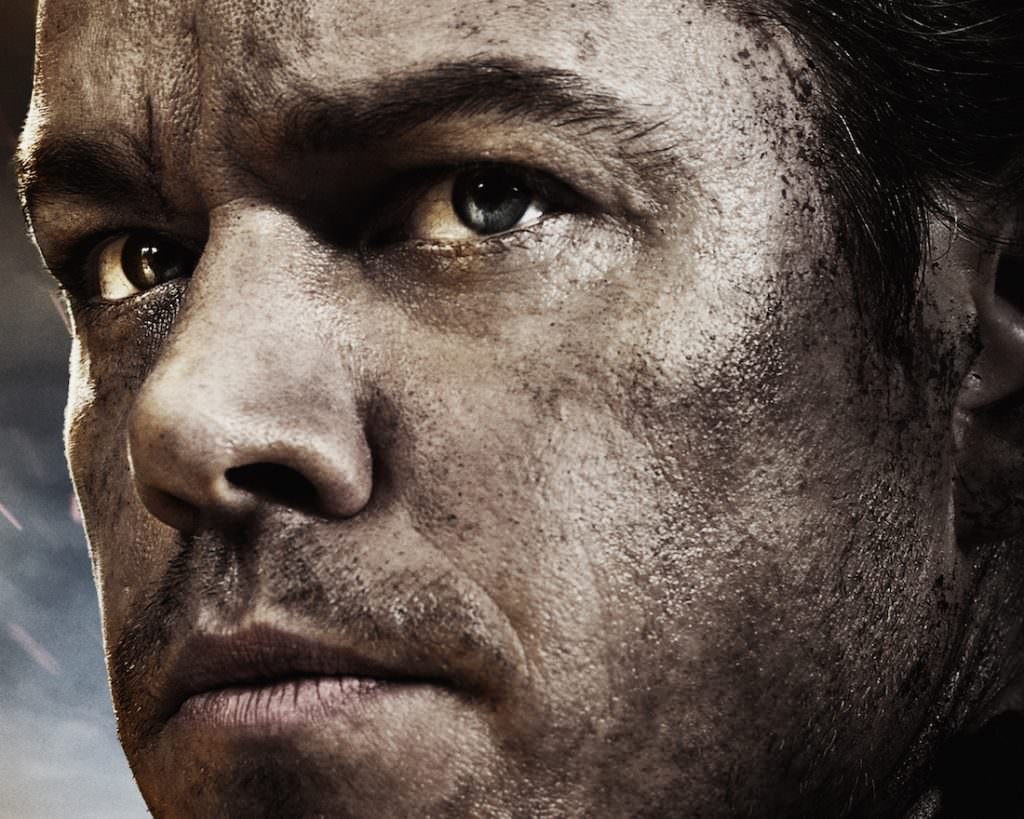 Watch the Wild First Trailer for The Great Wall

The conceit of The Great Wall is the kind of speculative fiction we love; what if when the Chinese were building the Great Wall, they were doing it to keep out something a lot more dangerous than a human army…what if they were trying to keep out monsters? What's even more interesting is that The Great Wall, produced by Universal and Legendary Pictures, is the largest English-language production ever shot in China. It's directed by Zhang Yimou (Hero, House of Flying Daggers), a visionary with an astonishing capacity for visual splendor.

Starring Matt Damon, The Great Wall tells the story of an elite force making a valiant stand for humanity on the world's most iconic structure. As you'll see in the trailer, Yimou's signature rococo visual style has found perhaps it's most suitable setting—the miraculous Chinese superstructure—and he's used it as the stage for an epic battle.

The film will be released in 3D by Universal Pictures, and will go wide on February 17, 2017.