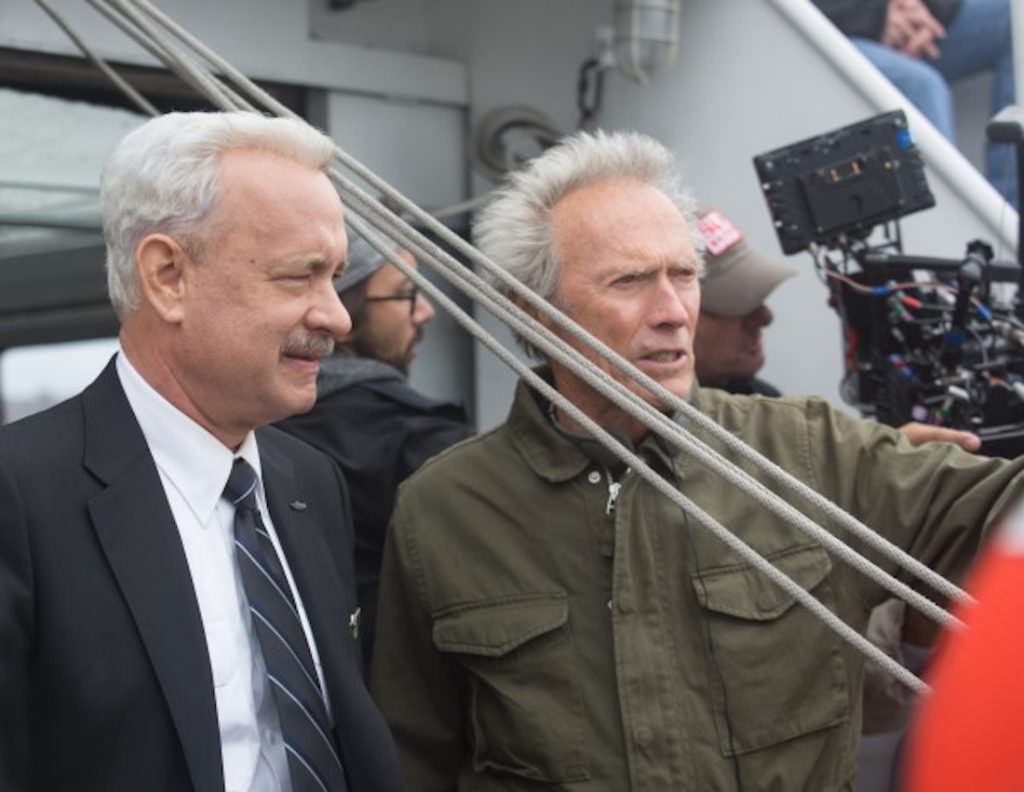 Oscar-winners abound in Warner Bros. Sully, a drama about the miraculous landing of a passenger jet on the Hudson River and the little known investigation unfolding behind the scenes that threatened to destroy the reputation and career of the pilot, Captain "Sully" Sullenberger. Directed by Clint Eastwood (American Sniper, Million Dollar Baby) and starring Tom Hanks as Sully, the film dramatizes the moment where Sully's plane lost both engines at lower altitude than any jet in history and his decision to land the plane on the Hudson rather than try to make it back to the airport. As you now, he glided the plane safely onto the river, and all 155 people on board were saved.

What you probably don't know, and what much of the focus of Eastwood's film is about, is the aforementioned investigation into Sully's decision, based on the book "Highest Duty," by Sullenberger and Jeffrey Zaslow. The script is from Todd Komarnicki, and many of Eastwood's longtime collaborators worked on the film, including director of photography Tom Stern and production designer James J. Murakami, costume designer Deborah Hopper and editor Blu Murray.

Check out the new teasers below, which played last night during the Rio Olympics.