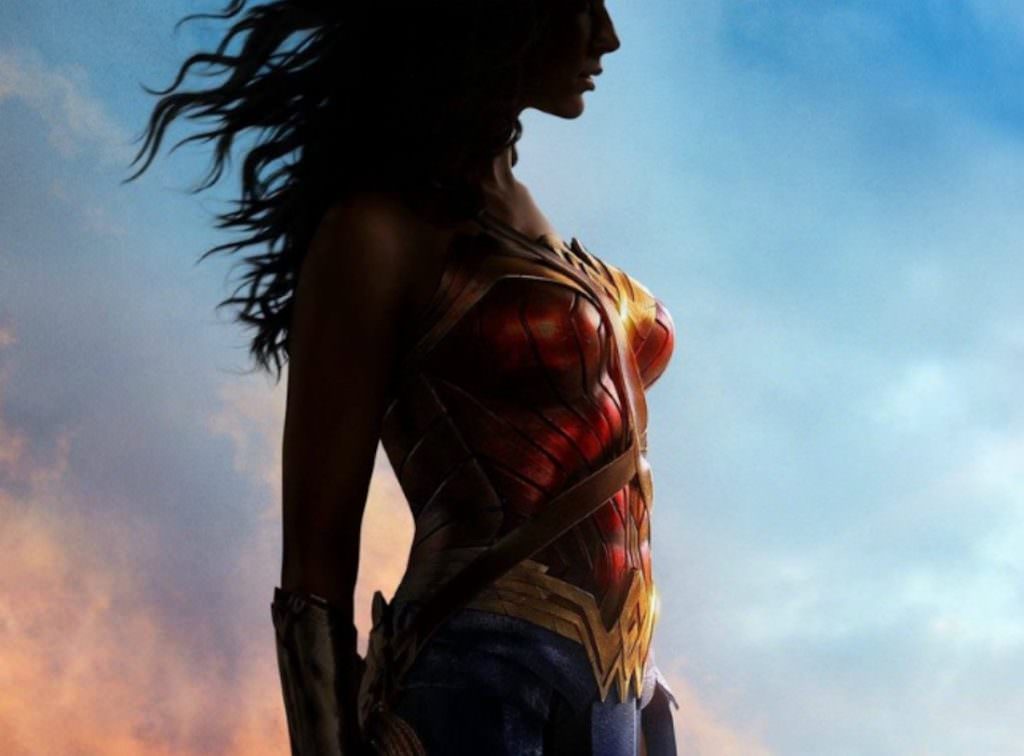 Warner Bros. Pictures has distilled the most thrilling part of the Wonder Woman Comic-Con trailer they released last week into this minute-long burst of pure action. The film has a ton going for it, starting with a central protagonist fans have wanted to see on the big screen for decades, Diana Prince/Wonder Woman, played by rising star Gal Gadot (Batman v Superman). It's got a director in Patty Jenkins (Monster), who looks to have as confident a touch with action as she did with the complex nuances of character she displayed in her debut film, which earned Charlize Theron an Oscar for her performance. Set during World War I, Wonder Woman is the rare film, let alone comic book film, to delve into that terrifying and horrific conflict. And it's got a talented cast of co-stars, including Chris Pine (Star Trek), Robin Wright (The Girl with the Dragon Tattoo, Netflix’s House of Cards), David Thewlis (the Harry Potter films, The Theory of Everything), Connie Nielsen (Gladiator, Nymphomaniac: Vol. I) and Lucy Davis (Shaun of the Dead).

Gadot will be reprising her role as Diana Prince will be Justice League, which currently filming, starring alongside Ben Affleck, Henry Cavill, Ezra Miller, Ray Fisher, and Jason Momoa.