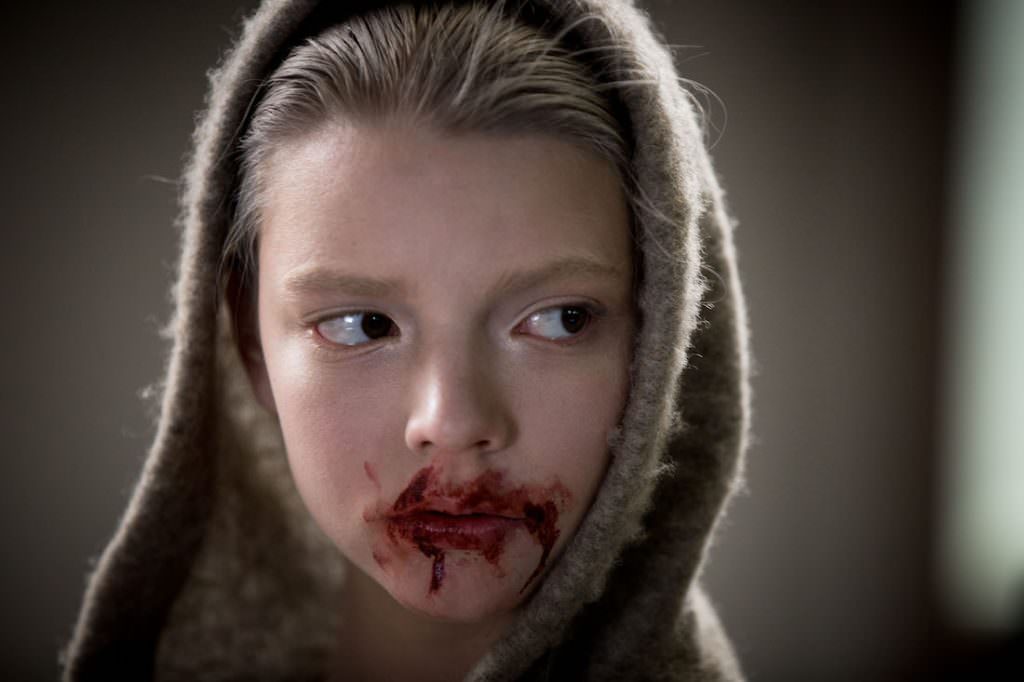 Robots Reacting to Morgan Trailer as Creepy as You’d Expect

What if two highly advanced robots, created by two of the world's leading robotic labs, watched the Morgan trailer? You don't have to imagine this, because it's happened. Two very advanced robots – magicLab’s EDI (Electronic Deceptive Intelligence) and the University of Pisa’s FACE (Facial Automation for Conveying Emotions) watched the trailer for Morgan, and filmed their reaction. It is creepy and weird, but also awesome. You can learn more about these incredible machines here.

EDI is the more emotive of the two (thanks to having an emoji for a face, essentially), while FACE is plainly smack dab in the middle of the Uncanny Valley, in which a humanoid robot that has a near-identical resemblance to a human being creates a sense of unease or revulsion in the person viewing it—it's a harsh assessment, but you watch and tell us FACE doesn't freak you out a bit.

Morgan is about a corporate troubleshooter (Kate Mara) arriving at a remote, top-secret location to investigate and evaluate a terrifying accident—one created by Morgan. Who is Morgan? She's a brand new being, the aforementioned hybrid biological being played by The Witch's breakout star Anya-Taylor Joy.

Here's the video of the two robots watching the trailer:

And here's a bit more about the people behind those robots: