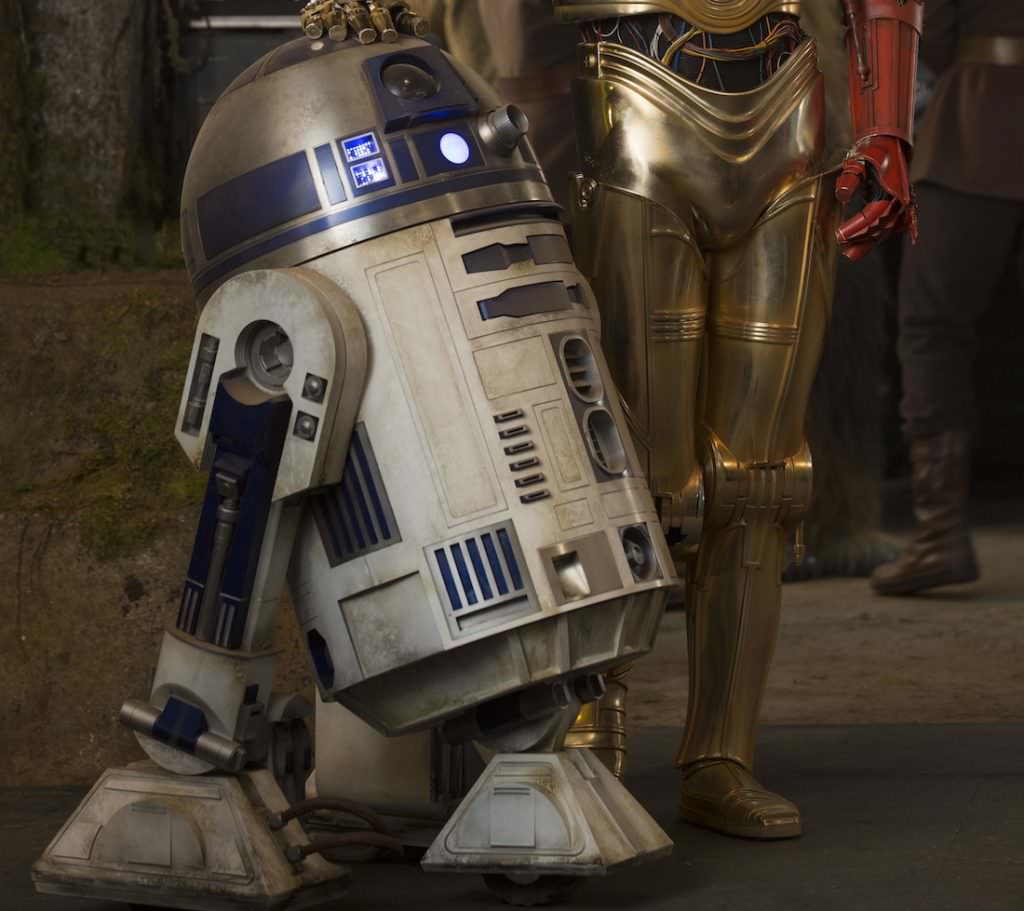 Kenny Baker lived a large, full life. The the 3-foot, 8-inch actor played beloved droid R2-D2 in all six Star Wars films, and was the very character (along with his sidekick, C-3P0) we meet in the very beginning of the first film, 1977’s A New Hope. Baker and C-3P0’s Anthony Daniels are the only actors to have appeared in all six Star Wars films (Daniels was in The Force Awakens, while Baker served as a consultant). Baker passed away at his home in Preston, England, at the age of 81.

The Guardian broke the news, which was provided by Baker’s niece, Abigail Shield. “It was expected, but it’s sad nonetheless,” she said. “He had a very long and fulfilled life.”

Playing R2-D2 wasn’t Baker’s only role; he had a long, varied career in both film and TV, with roles in Time Bandits, 24 Hour Party People, Labyrinth and The Elephant Man, while on the small screen he was in The Hunchback of Notre Dame, The Goodies, and more. Yet no role was as monumental as R2-D2, the lovable droid who was the very heart of the story in the first film and factored in hugely throughout the rest.

Shields told The Guardian that Baker had been ill for a quite a while. She also said that her uncle had been told when he was young that he probably wouldn’t survive past puberty. “Being a little person in those times, they didn’t have a very good life expectancy.”

Obviously Baker did survive, and went on to have quite a film and TV career. For more about Baker, click here.