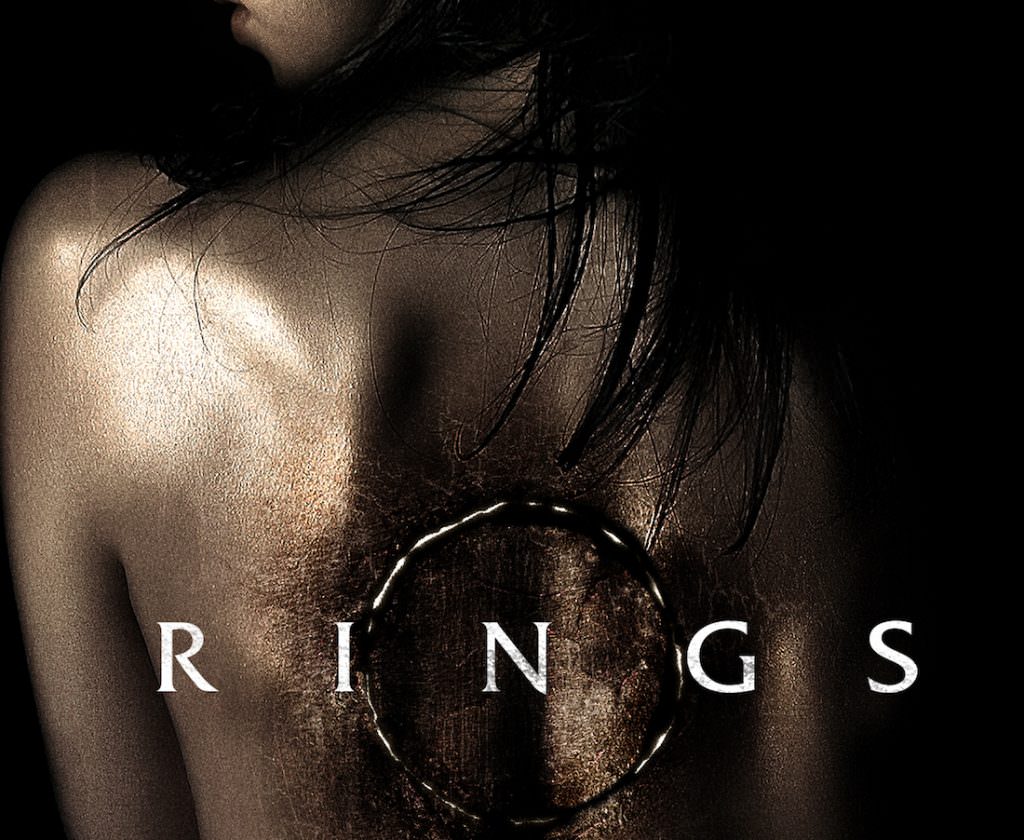 Paramount has just dropped a brand new trailer for Rings, director F. Javier Gutierrez's return to one of the most beloved horror franchises ever. It began in1998 in Japan, with Hideo Nakata's The Ring (the Japanese are notoriously clever, and fearless, when it comes to making horror). Then director Gore Verbinski made an American version, starring Naomi Watts, in 2002. These films managed to shock and terrify without relying on a glut of gore—they were moody, psychologically intense and unsettling. Verbinksi had made the first American remake of a Japanese horror classic, and kick started a J-horror remake phase in American filmmaking. Yet there was always something about The Ring that stuck with viewers.

This new chapter focuses on a young woman's worry that her boyfriend's explorations into a dark subculture surrounding a certain mysterious, apparently killer videotape is going to, well, get him killed. A refresher on the conceit of the franchise; there's a creepy video of a creepy woman and other equally creepy things that guarantees once you watch it you will be dead in seven days. This conceit is actually not that far from the central plot in David Foster Wallace's epic novel "Infinite Jest," in which a video that puts people in a coma, and eventually leads to their death, is being used as a weapon and sent to unsuspecting viewrs. In Rings, they take it one step further with the discover that there's a "movie within the movie" that no one has ever seen before and must be, by the law of sequels and franchise additions, even deadlier.

Rings comes crawling into theaters (let's just hope not out of theaters and into your lap) on October 28.