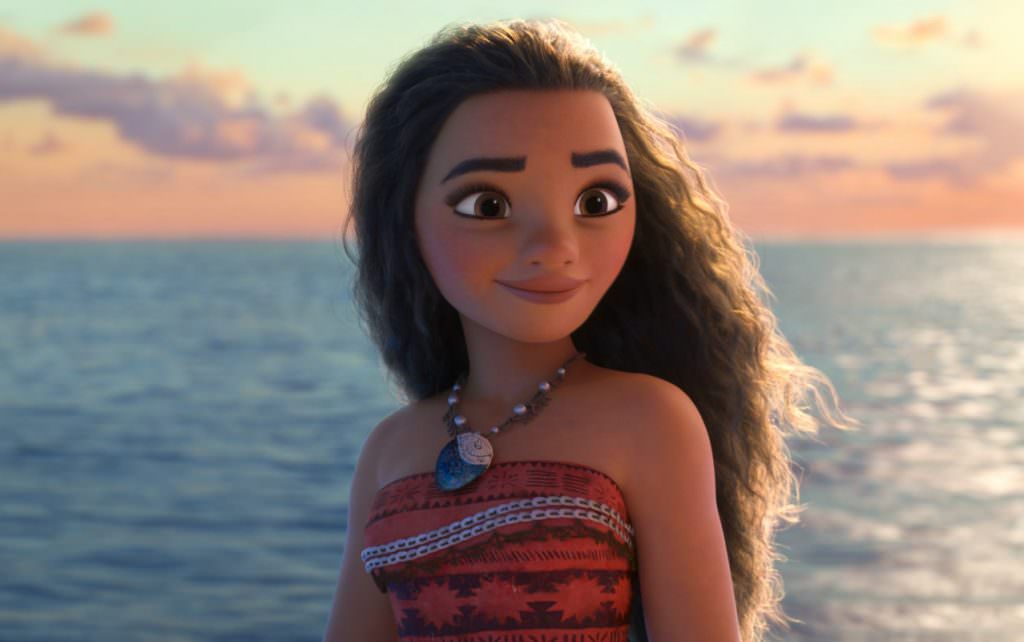 The Olympics thus far have been a blast (for all the worry leading up to the Games, all of it understandable, it's been wonderful to see Rio in all it's stunning glory), and for film lovers, the Games also bring us a ton of fresh film trailers. When all eyes are on a specific TV event, you can bet that studios will make sure as many of them as possible are on their upcoming films. While we await the new Rogue One: A Star Wars Story trailer coming this week, we're enjoying the new teaser for Walt Disney Animations Studios’ latest adventure, Moana.

Moana gets her beautiful voice from actress Auli‘i Cravalho, and she's joined by Dwayne Johnson, Jemaine Clement, Rachel House, Temuera Morrison, Alan Tudyk and Nicole Scherzinger. In the new teaser, we get a peak at the glorious lava monster, who is likely going to be the main foe for Moana and her demigod friend Maui (Johnson) as they set off for their adventure on the high seas.

There's a lot to be excited about here, including music from Hamilton genius Lin-Manuel Miranda and animation that takes advantage of the beautiful ocean-and-island settings. Plus, Johnson as the demigo Maui, including his magical tattoos and shape-shifting ability, looks like a hoot. But most importantly, Moana continues a growing tradition of strong, willful girls in the central roles of animated epics. It's not Maui who pushing for this adventure, it's Moana, and we're excited to join her.