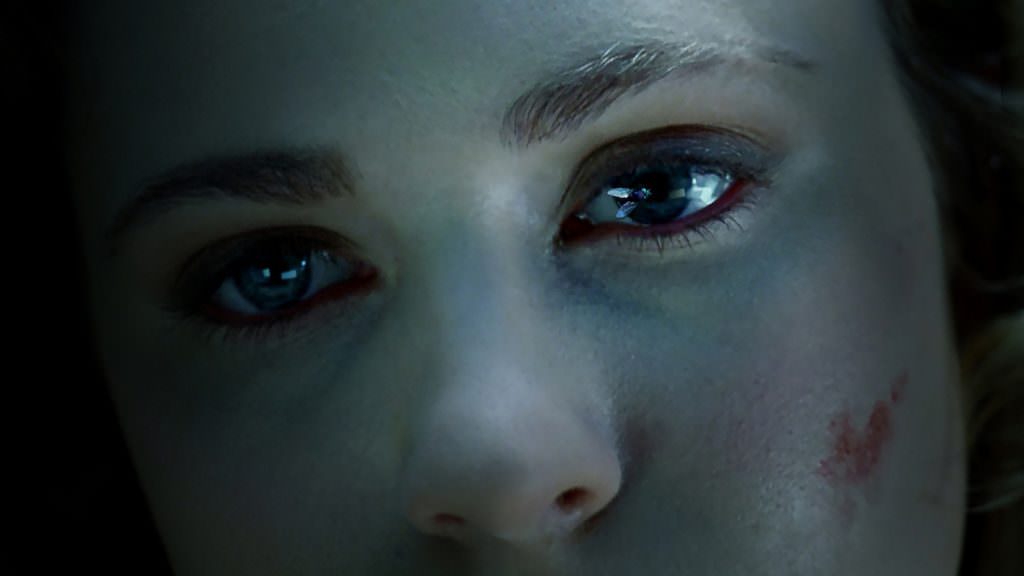 Last night HBO unveiled their "mature version" of their Westworld trailer, and, once again, this fresh look at the long-delayed sci-fi/western series looks ravishing and creepy in all the right ways. The question posed by Vulture's Adam Stenbergh last week, "Is Westworld going to be HBO's next Game of Thrones—style hit" a good one. Like GoT, HBO has spared little expense on Westworld, including all those production delays and re-shoots, but perhaps also like GoT, this big, ambitious thriller might become another huge hit, and everything we've seen thus far points towards that becoming a real possibility.

"You, and everyone you know, were built to gratify the desires of everyone who pays to visit your world." These are cold, harsh words, and they come from Jeffrey Wright's scientist Bernard Lowe.  He's speaking to Evan Rachel Wood's Dolores Abernathy, a young woman who finds out that she's not the person she thinks she is. In fact, she's not even a person at all. Lowe is the head of the Westworld Programming Division and creator of artificial people—Dolores is one of those artificial people.

Along with Lowe, there's Anthony Hopkins' Dr. Robert Ford, the brilliant creative director of Westworld, a man who seems unmoved by his creation's burgeoning sentience. Ford and Lowe are two of the top dogs at Westworld, a theme park where "hosts" like Dolores, robotic people who looks and feel like real humans, are there to please the paying guests in whatever fashion those guests desire. Considering Evan Rachel Wood and Anthony Hopkins were the first two actors to be cast, it's no surprise their characters take central stage in the new trailer and in season one. Dolores's journey from thinking she's a young woman to finding out she's actually the park’s oldest "host", one who has been killed and resurrected countless times (“deaths” that she’s been programmed to forget), will be central to this season. As will the dawning realization for the rest of the hosts that they are, in a word, slaves.

Westworld takes Michael Crichton’s 1973 androids-seek-revenge thriller and gives it a modern, mature spin with an A-list cast and serious filmmakers. The latter include executive producers Jonathan Nolan (screenwriter to so many of his brothers films, including Interstellar and The Dark Knight) and Lisa Joy (Pushing Daisies). The cast includes Ed Harris, a paying guest who wants to help liberate the hosts, James Marsden, Thandie Newton, and Rodrigo Santoro to name a few. A great cast, a hugely ambitious project, and fantastical material taken seriously—sound like another HBO show you know?