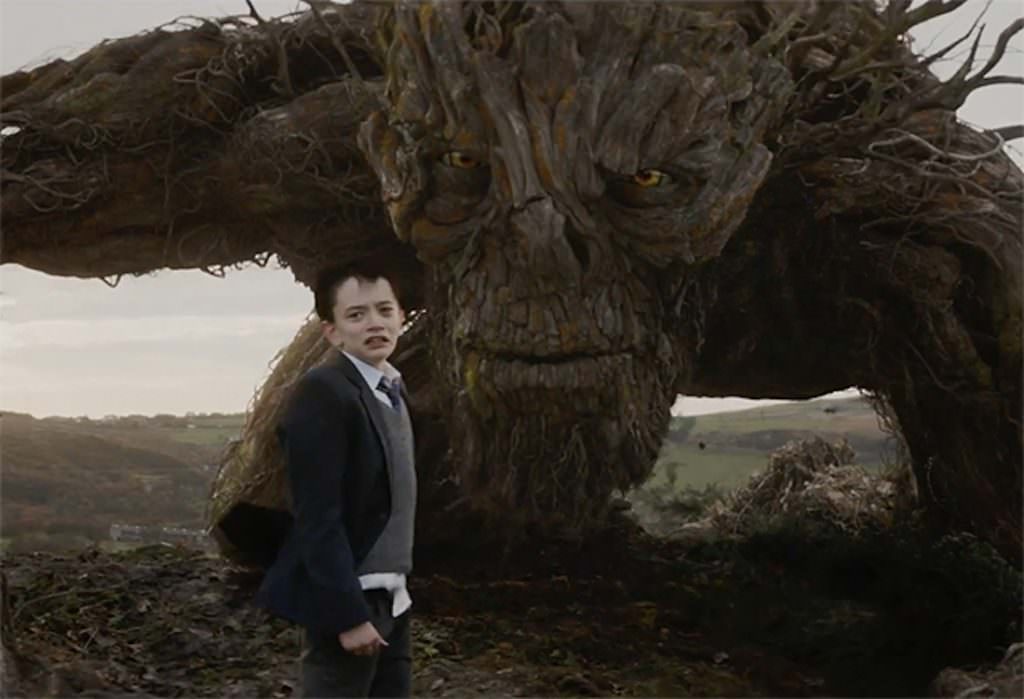 A Monster Calls may be a Surprise End-of-Year Hit

You may not have heard much about A Monster Calls, but we're guessing you will in the coming months. The news today is the film's release date was pushed back, from October 21 to December 23, but, before you think this signals trouble (as it often does), that doesn't look to be the reason in this case. In fact, it looks as if this move by Focus Features is based on the studio liking what they've seen, and wanting to give the film the best possible release date to maximize their audience. October was already packed with releases, including Jack Reacher: Never Go Back, Keeping Up with the Joneses, Ouija: Origin of Evil, Boo! A Madea Halloween.

The film is directed by J.A. Bayona (his next film is a small dinosaur-centric picture called Jurassic World 2), and it's based on Patrick Ness's book of the same name. The story follows a 12-year-old boy (Lewis MacDougall) and his struggle in dealing with his dying mother (Felicity Jones), which is made all the more difficult by a mean-spirited grandmother (Sigourney Weaver) and a bunch of bullies at school. His life undergoes a massive change, however, once he meets a nocturnal monster (voiced by Liam Neeson).

The Christmastime release puts A Monster Calls squarely in the family friendly demo, and the trailer we're about to share speaks to this being a film for kids and parents. A Monster Calls will then go wide in January, where there will be much less competition.

The film will get its world premiere at the Toronto International Film Festival next month. Take a look at the trailer below.