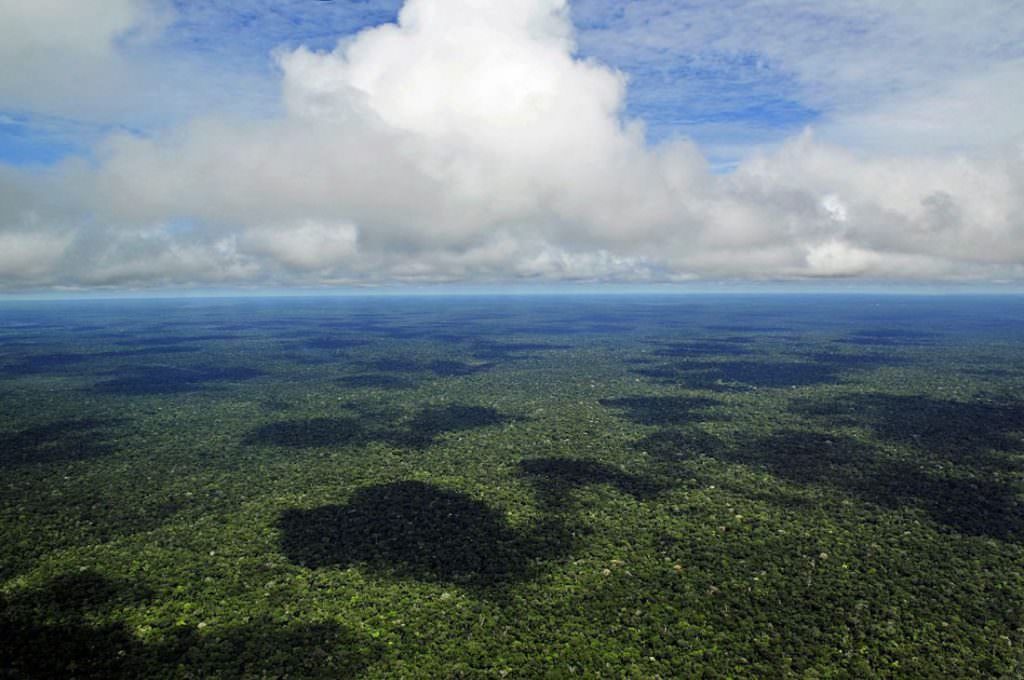 New Yorker writer David Grann's 2009 book "The Lost City of Z" tells the incredible story of Colonel Percy Fawcett, a swashbuckling adventurer whose exploits in the Amazon rainforest were front page news in his day, and became the stuff of legend when he disappeared, along with his son and his son's best friend, in the jungle in 1925 in search of the Lost City of Z. Z was thought to be the kingdom of El Dorado, a glittering, gilted metropolis hidden in the jungle. Fawcett's attempts to find the city were followed by millions. When he went missing, finding him became an obsession for hundreds of people who went searching for him in the hostile, uncharted stretches of the wilderness. Many died in their pursuit, whether they were captured by tribes, starved to death or were killed by the elements.

Grann had stumbled upon a trove of diaries surrounding the mysterious disappearance of Fawcett and decided, with the instinct of a great journalist and the hubris of an adventurer himself, to follow in Fawcett's footsteps and try to uncover what happened to him, and, possibly, find out whether or not the Lost City of Z was just a myth. The book is riveting, and absolutely begged for a film adaptation, and the challenge (and opportunity) to adapt Grann's mesmerizing story for the big screen was seized by James Gray. Gray's last film, the critically acclaimed The Immigrant, was a period piece about a Polish immigrant trying to find her way in New York City in 1921—now, he's back to the 1920s, only this time in the Amazon, following Fawcett's multiple attempts to find the ancient lost city and the rescue attempts launched to find him, his son Jack and Jack's friend James.

It was announced today that Gray’s The Lost City of Z, starring Charlie Hunnam as Percy Fawcett, will have its world premiere as the closing night screening at the 2016 New York Film Festival. The cast includes Sienna Miller as Nina Fawcett, Percy's wife, Robert Pattinson as Corporal Henry Costin, a fellow adventurer, and Tom Holland as his son Jack.

Lost City of Z joins a developing NYFF lineup that also includes Ava DuVernay’s documentary The 13th, which looks at the high rate of incarceration for African Americans in the U.S., and which opens the festival, and Mike Mills’ 20th Century Women.