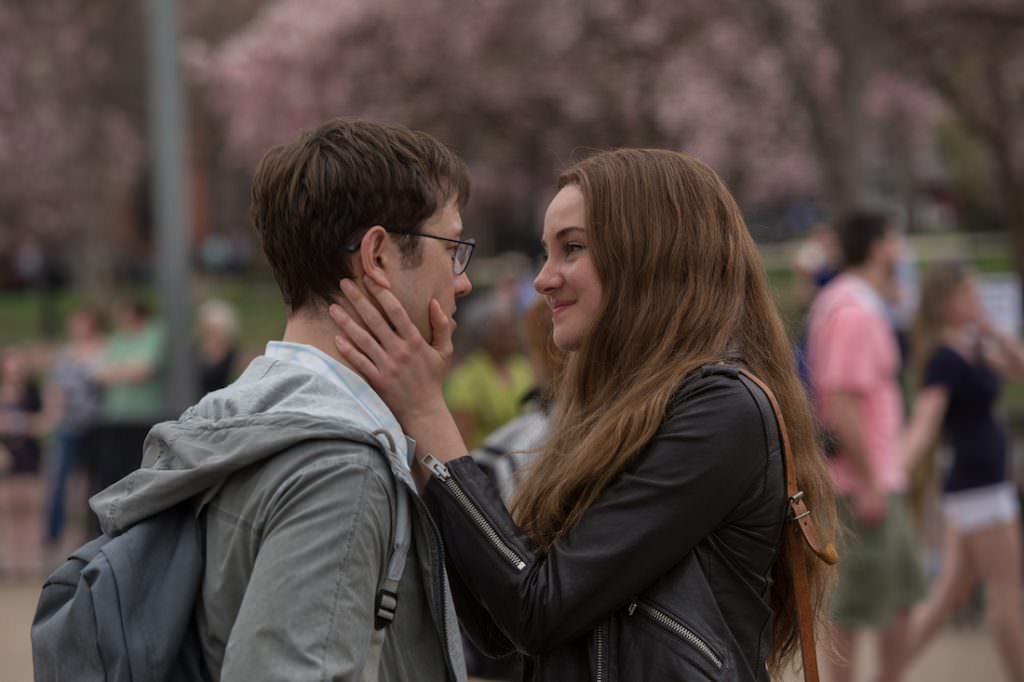 If anyone was going to make a narrative film about Edward Snowden, few writer/directors could come to the project with more fearless audacity than Academy Award-winning director Oliver Stone. Never one to fear tackling some of America’s most tortured flash points, from the Vietnam war with Platoon and Born on the Fourth of July to the assassination of John F. Kennedy in JFK, Stone has written and directed Snowden, based on the books “The Snowden Files: The Inside Story of the World’s Most Wanted Man” by Luke Harding and “Time of the Octopus” by Anatoly Kucherena.

If you missed the first trailer for Snowden, you can watch that here. Stone’s film deals with one of the 21st century’s most polarizing figures, going into the personal story of the man who exposed the massive, and illegal, surveillance activities carried out by the NSA on American citizens. In the process, Snowden became one of the most wanted men in the world, considered a traitor by some, a hero by others, and a criminal by the United States government.

Documentarian Laura Poitras covered the real Snowden in her astonishing Citizenfour, which was filmed in a hotel room in Hong Kong just as the world was becoming aware of Snowden and the United States government was trying to track him down and arrest him. It’s a riveting look at a compelling, and yes, sympathetic central figure, but by it’s very nature the doc was narrowly focused on what Snowden had revealed and why, without going into who he was and how he had become the world’s most notorious whistle blower. (You can read our interview with Citizenfour’s editor Mathilde Bonnefoy here.)

Stone’s film will go into much greater detail on the path that Snowden took that ultimately led him forced exile in Moscow. In this new clip, we see Gordon-Levitt and Woodley as Snowden and his girlfriend, Lindsey Mills, sharing a moment of argument and intimacy while walking past the White House. The cast also includes Melissa Leo, Zachary Quinto, Tom Wilkinson, Rhys Ifans, Nicolas Cage, Scott Eastwood, Joely Richardson, Timothy Olyphant and Ben Schnetzer.