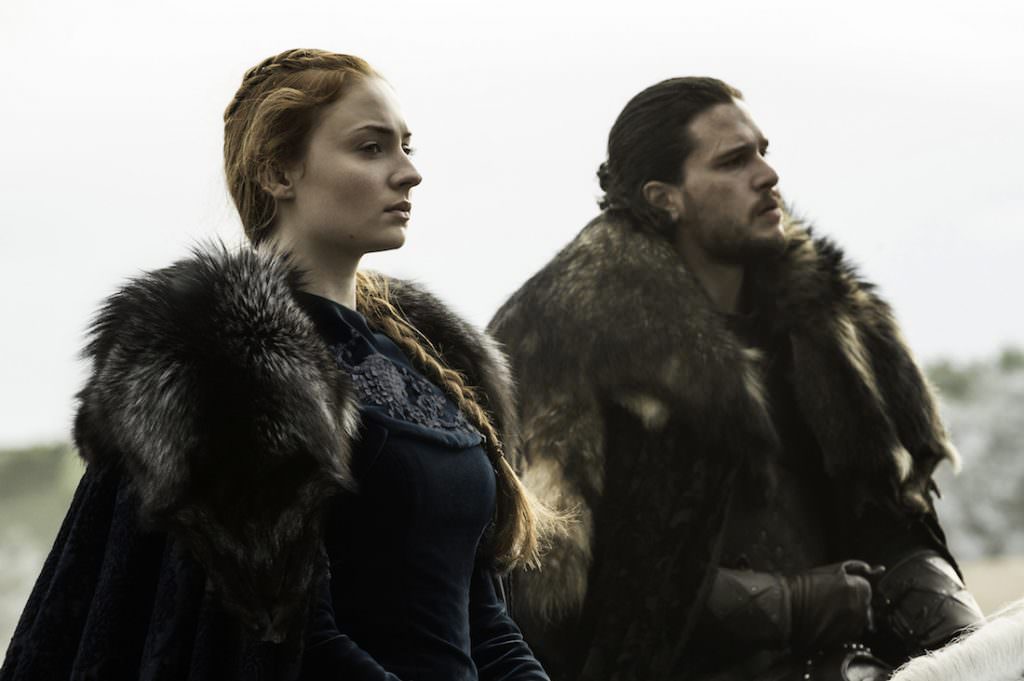 We knew winter had arrived, and now we know when it will end (for us, anyway)—Entertainment Weekly has it that Game of Thrones is officially ending after it's 8th season.

EW spoke with the network’s new programming president Casey Bloys about showrunners' David Benioff and Dan Weiss's previously mentioned desire to end the show's run after season 8, and he confirmed that was the plan. This is the first time someone at HBO has officially confirmed this.

“Yes, they have a very specific plan about the number of seasons they want to do,” Bloys told EW at the Television Critics Association’s press tour in Beverly Hills on Saturday. “Believe me, as the new [programming executive] coming in, if I could get them to do more. I would take 10 more seasons. But we take their lead on what they think they can do the best version of the show.”

If this news is bumming you out, there might be at least one silver lining; Benioff and Weiss had mentioned that the final season could only run to six episodes, as they've stated that they thought the show had only 15 more episodes left, tops. Yet Bloys didn't confirm this, so perhaps we'll get 8 episodes in season 8 (hey, it's got nice symmetry!). And it's also very likely that season 8's final few episodes will run longer than an hour each, as was the case with season 6's sensational finale.

EW also asked Bloys about the possibility of a Thrones spin-off…perhaps a stand-alone Bron series?

“We’ve talked about it. It’s something I’m not opposed to, but of course it has to make sense creatively. I’m not sure that [Benioff and Weiss] could really wrap their heads around it when they’re just about to start production [on season 7]. It’s a pretty intense production, they’re about to start production soon. I’m open to it. The guys weren’t opposed to it, but there’s no concrete plans for it at this point.”

Season 7 has already seen a production delay, so we won't be getting any fresh Thrones action until next summer. So, Winter is Here, and it's going to be just chilling for a while.