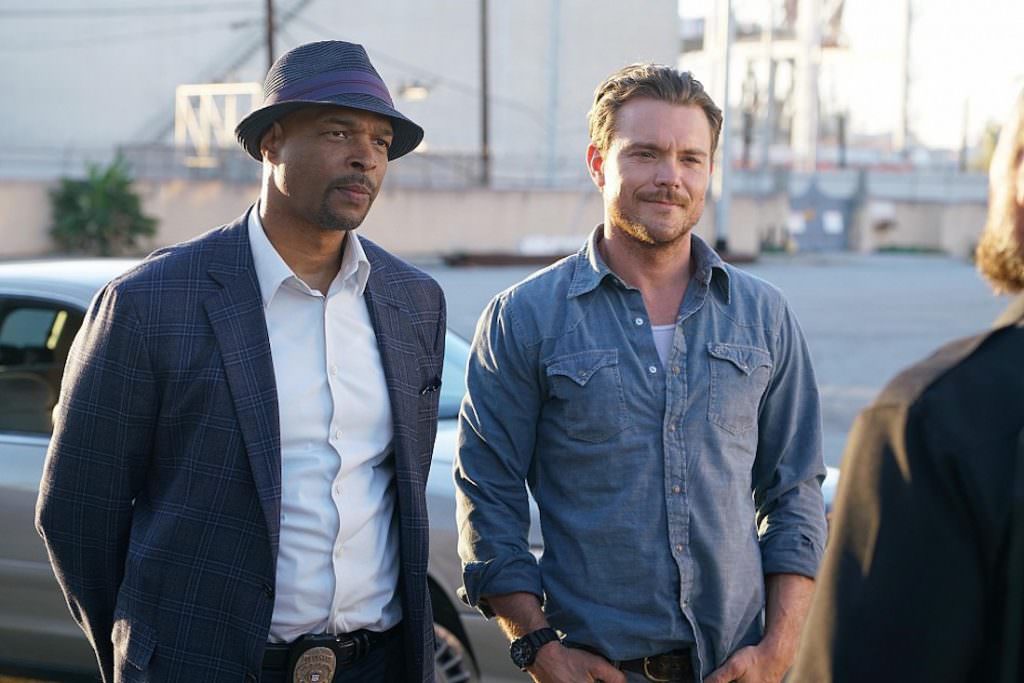 Here’s a Sneak Peek at the Lethal Weapon TV Series

Lethal Weapon essentially invented the insane buddy copy dramedy in 1987. Richard Donner's film, off Shane Black's script, was an absurdly appealing bit of high octane mischief, smashing the loose cannon (Mel Gibson's Martin Riggs) into the by-the-book, aging cop Roger Murtaugh (Danny Glover) in what appeared to be an 'anything goes' bit of cinematic mayhem, but what was actually a formula invented and perfected on the first go.

Needless to say, the film was a hit, spawned sequels and copycats, and now, nearly 30 years later, a TV show.

The set up for your new show is as follows: Riggs (Clayne Crawford, Rectify) is, once again, a grief-stricken wildcard. He's lost his young wife and unborn child, and this ex-Navy SEAL-turned-detective decides to move to California for a fresh start with the LAPD. He’s paired (of course) with Roger Murtaugh (Damon Wayans, Sr., My Wife and Kids, In Living Color), who’s fresh off a near-fatal heart attack. Riggs is a lunatic. Murtaugh is overly cautious. They're a match made in hell/TV heaven (one hopes).

As was the case with the first film, they bring the best and worst out of each other, and Murtaugh's family creates a kind of safe space for Riggs to find a reason to live again. The show co-stars Keesha Sharp, Jordana Brewster and Kevin Rahm, and was created by Matt Miller based on the characters created in that first film. Here's a sneak peak, let us know what you think.