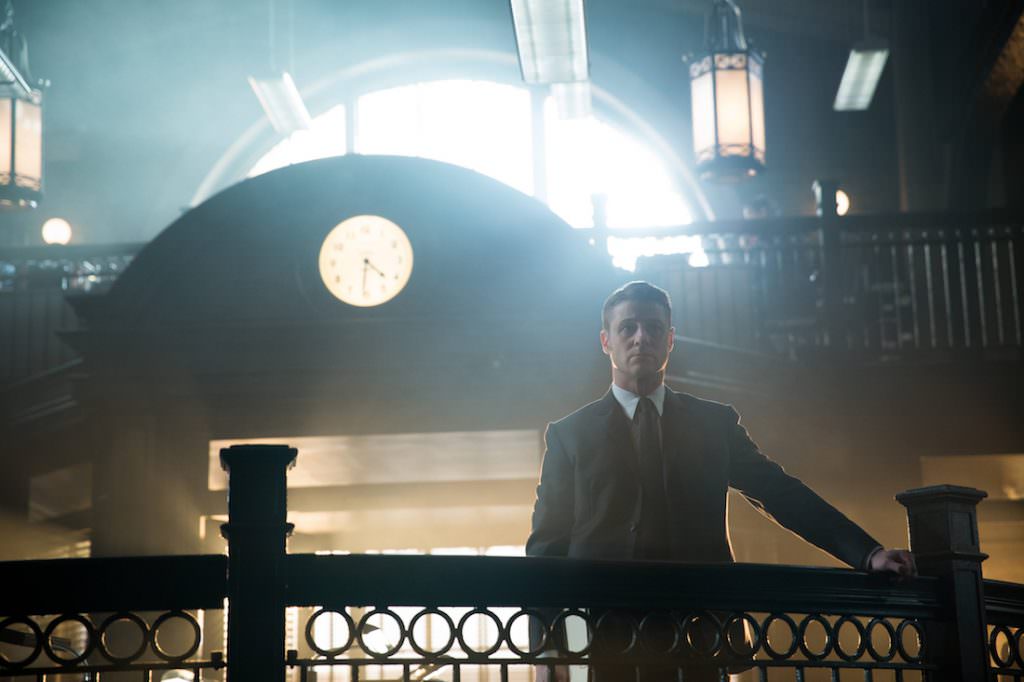 The next season of Gotham looks postivley bursting with drama. Fox has debuted a new Gotham trailer (with a nod to their upcoming Lucifer as well​), both of which will premiere on Fox on Monday, September 19. Gotham has also made some new cast moves that we're excited about.

Gotham executive producer John Stevens revealed at the TCA Press Tour that both Harley Quinn and Killer Croc, who just made their big screen debuts in David Ayer's Suicide Squad, will be appearing on the show at some point, albeit in "proto" forms.

Lucifer stars Tom Ellis as the devil himself, who in this incarnation is bored. So what's a bored prince of darkness to do? Resign his throne in hell and head to…Los Angeles? Yup. Lucifer is that rare "the devil joins the LAPD" cop show. Interesting, no?