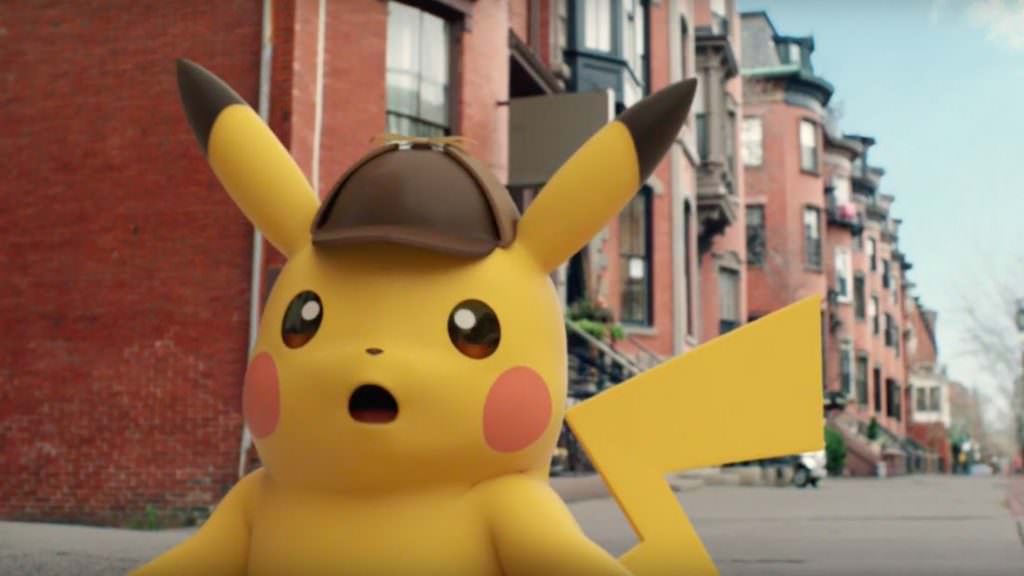 Guardians of the Galaxy Co-writer to Help Script Pokemon Movie

Guardians of the Galaxy co-writer Nicole Perlman is teaming up with Alex Hirsch, creator of Disney Channel's Gravity Falls, are likely going to be your writers for the live-action Pokemon film for Legendary Pictures. As we told you this past July, the Pokemon film will be based on the upcoming game “Detective Pikachu." Variety breaks the news that Perlman and Hirsch are in final negotiations to write the script. Perlman's first script for Marvel was 2011's Thor, and she went on to help James Gunn write smash hit Guardians, and will follow that up with Captain Marvel, which she'll be co-writing alongside Inside Out screenwriter Meg LeFauve in 2019. (You can read our interview with LeFauve about Inside Out here.)

The timing of Legendary's buying the rights to the "Pokemon" franchise are not surprising; the deal came a few weeks after the Pokemon Go app was released and sent people all over the world scampering out into city streets, parks, meadows and more looking to capture, fight and train virtual Pokemon creatures. You probably know somebody who plays the game. Perhaps you play the game. Now with Legendary producing and Universal distributing the live-action Pokemon film, they're hoping the monster success of the app will help make a Pokemon film and must-see.

Pokemon has been around for 20 years; the first game was created in Japan in 1996 and has sold a whopping 279 million video games worldwide, with an additional animated series that lasted 19 seasons.