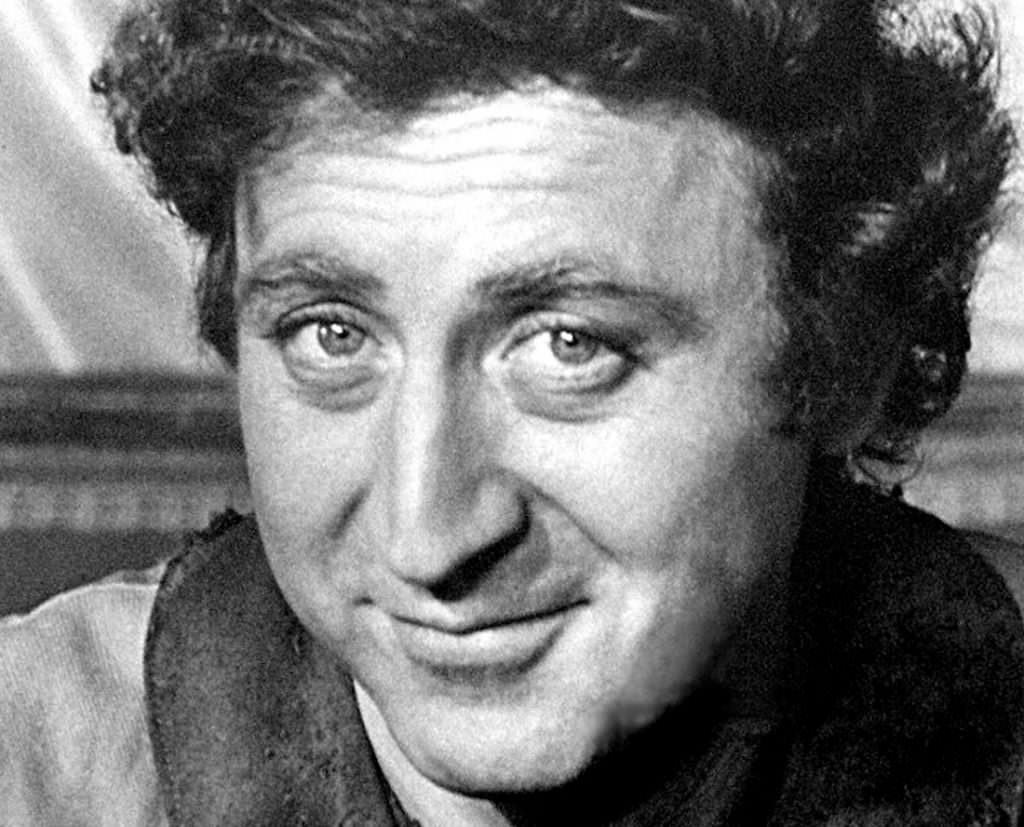 The dreamers of the world are heartbroken today by the passing of one of the most imaginative talents of our time, Gene Wilder. His nephew, Jordan Walker-Perlman, reported that the comedic legend died from complications from Alzheimer’s disease. He was 83 years old.

Wilder’s performances were steeped in sincerity that resonated with children and adults. His breakout role in Mel Brooks’ 1967 classic The Producers launched one of Hollywood’s funniest collaborations. The pair went on to create comedy touchstones Blazing Saddles and Young Frankenstein together. Vulture's chief movie critic David Edelstein writes, “No one built as exquisitely as Wilder from the genial, the gentle, the hopeful, to violent, no-holds-barred hysteria. At those moments, Wilder was unique — a genius.” This was in regards to a particular scene in Young Frankenstein when Wilder's titular Dr. Frankenstein demands that Igor tell him where he got the brain for the brutal monster he's created. The answer doesn't please the young doctor. When Wilder signed onto Blazing Saddles, he launched another longtime partnership with Richard Pryor. The two were magical together.

In 1986, Wilder directed and starred in Haunted Honeymoon alongside real life wife, SNL alum Gilda Radner. Although the plot is at times so zany it’s incomprehensible, the couple have a contagious amount of fun alongside Dom DeLuise and Jonathan Pryce.

But his most famous role was undoubtedly Willy Wonka in Willy Wonka and the Chocolate Factory. Generations of children have indulged in Charlie Bucket’s fantasy of inheriting an entire chocolate factory. The moral laden story is made memorable by Wilder’s whimsical and tender portrayal of the reclusive chocolate maker. While kid friendly, Wilder’s performance was so rich and textured that it earned him a Golden Globe nomination for Best Actor.

Throughout the 1970s and 80s, Wilder was a staple of the silver screen, but he began to shy away from roles at the end of the century.

Scores of comedic actors from Jim Carrey to Billy Crystal are mourning the loss of the icon and attributing to him inspiration for their own careers. Will and Grace star Eric McCormack tweeted, “A genius I stole from constantly, and one I was humbled & thrilled to work with. RIP #GeneWilder.” Longtime collaborator Mel Brooks mourned the loss of his friend saying, “Gene Wilder – One of the truly great talents of our time. He blessed every film we did with his magic & he blessed me with his friendship.”

You will be missed, Gene Wilder. You filled our lives with joy and left behind a legacy of pure imagination.