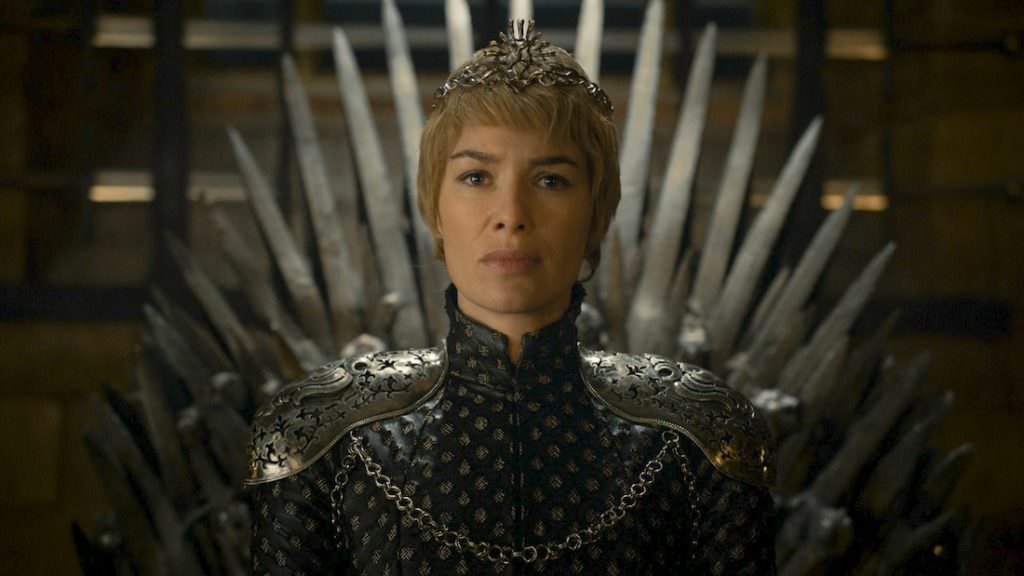 Game of Thrones Gets Involved (Sort of) in our Wild Election

As we wrote yesterday, HBO made it official that Game of Thrones will end after season eight. On top of that, with season seven production delays, we won't be getting any new GoT episodes until the summer of 2017.

This hasn't stopped HBO from using their hugely popular series to have a little fun with our hugely crazy presidential election. GoT has always been something of a political show—with giants, dragons and white walkers, sure—but palace intrigue has been a huge driving force in the narrative. You could even look at the show as one long, bloody election to see who will finally win the Iron Throne. Leaders have emerged and been vanquished, surprising twists have thrust little known players into the limelight, and powerful dynasties leverage their connections, often in the shadows, to try and turn the power struggle to their advantage.

Now GoT fans can actually vote to determine who will be the leader of what they're calling The GOT Party. You can choose between four primary candidates, each with a running mate, and help determine who rises to the top.

Check out The GoT Party's HBO’s political campaign website. Here are your choices:

-Daenerys Targaryen, Breaker of Chains, and her running mate Tyrion Lannister. As of publishing time she was at 32%.

-Jon Snow, The White Wolf, and his running mate Lyanna Mormont. As of publishing time she was at 50%.

-Cersei Lannister, The Lioness, and her running mate Qyburn. As of publishing time she was at 2.6%.

-Petyr Baelish, Lord Littlefinger, and his running mate Sansa Stark. As of publishing time she was at 15%.

Yeah, we were a little surprised Sansa wasn't leading her own ticket (and putting her with Littlefinger gives us the creeps), but, just like in real life, rarely do politics give us exactly what we want.