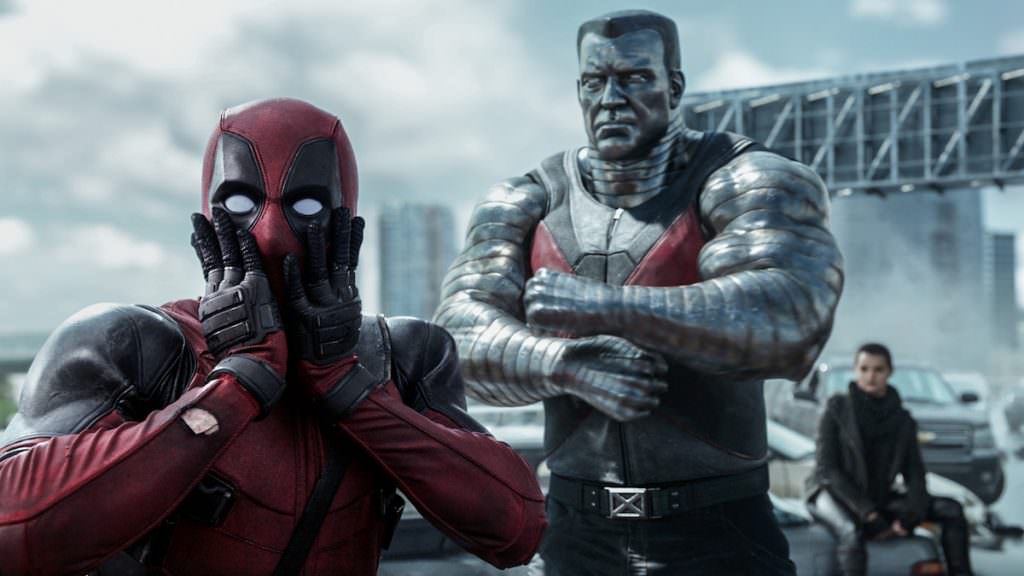 Did you happen to miss Deadpool in theaters? Did you then fail to rent the film on Blu-ray? Did you decide at some point, hey, I'm just going to wait for one of the surprise hits of 2016 to appear on my TV screen? Well, you're a patient sort, and now your patience will finally be rewarded. On Saturday, October 1st, the Merc with the mouth is coming to HBO. Not only did Deadpool find commercial and critical praise when it premiered in February, it seems that the more we hear about the making of the film, the more we realize what a labor of love this was for the filmmakers.

In fact, Comicbook.com reports that the core Deadpool team of star Ryan Reynolds, director Tim Miller, and screenwriters Paul Wernick And Rhett Rheese were so close that, Reynolds paid for the Wernick and Rheese to be on set of the project out of his own pocket.

With Deadpool 2 slated for sometime next year, it's clear the team that brought Marvel's most irreverent superhero to the screen have a great working relationship. Perhaps that's part of the secret sauce that made the film so successful.