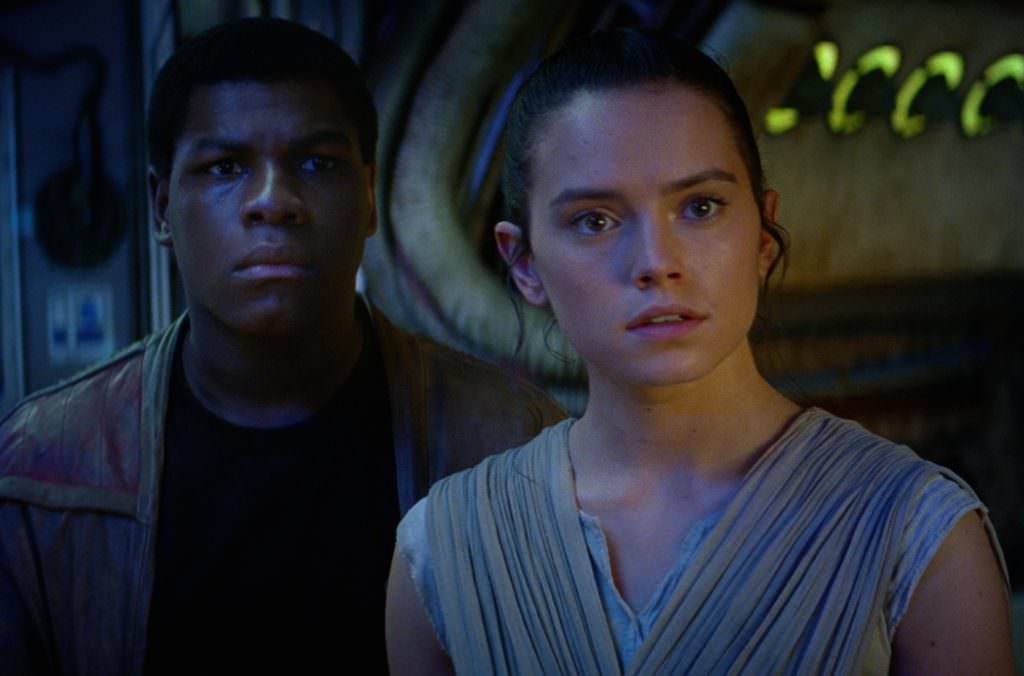 Here's a good idea; take a director who has proven he can adapt a wild book into a thrilling film in Doug Liman (Edge of Tomorrow) and give him a star on the rise who proved she could be the emotional center to a colossal franchise in Daisy Ridley. That's what Lionsgate has done with Chaos Walking, an adaptation of part one in author Patrick Ness‘ trilogy of the same name. Like The Hunger Games and the Divergent series, Chaos Walkig is set in a dystopian world, only that's more or less where the similarities stop. In Ness's world, all living creatures can hear each other's thoughts. What's more, they hear these thoughts in what's called Noise; a stream of images, words, and sounds. The first line in the first book gives the series it's title: "The Noise is a man unfiltered, and without a filter, a man is just chaos walking." This is all excitingly weird stuff, and with Liman and Ridley on board, it's ripe material for something cinematically strange.

Variety reported Ridley’s involvement involvement, with production expected to kick off next year. Liman is also directing Gambit, the long-awaited solo film for the X-Men character, set to star Channing Tatum in the title role.

The script for Chaos Walking was once worked on by none other than Charlie Kaufman. The most recent draft was written by Jamie Linden (Money Monster).