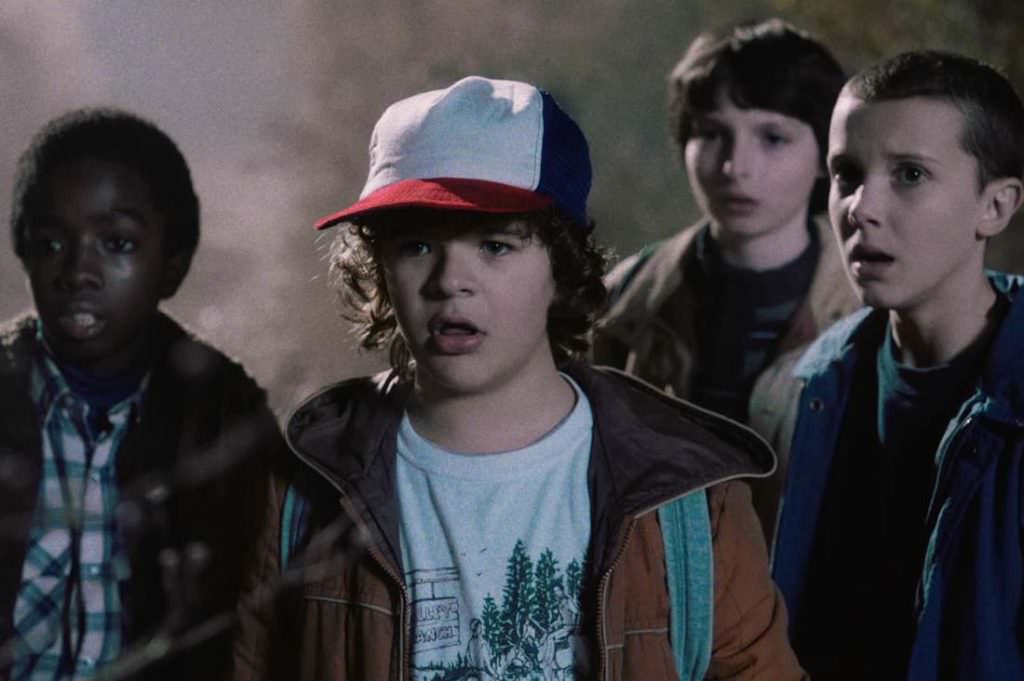 One of the most surprising twists of this summer was the critical darling Stranger Things on Netflix, one of those seemingly out-of-nowhere delights that managed to evoke the beloved 1980s without buckling under the weight of Spielbergian pastiche. Then, the second most surprising thing was the fact that Netflix hadn't renewed the show for a second season. What could the holdup possibly be? Everyone who watched it loved the show, and everyone wanted more.

And then, this happened:

Netflix made it official with this charmingly retro and cryptic video reveal—Stranger Things is back for season two, debuting in 2017 with 9 episodes (that's one more episode than the show's inaugural season.) You can try to start guessing what all those words might mean for the upcoming season (the pollywog, the secret cabin, the pumpkin patch), but the important thing is The Duffer Brothers will return as writers, with four new cast members said to be coming aboard (the official cast hasn't been announced), including new locations outside of Hawkins, Indiana. The first season was, as most of you already know, an ’80s-set thriller that featured a town engaging in not one but several investigations to find a missing boy. One of those investigations was taken up by a telekinetic girl and the boy's friends. Another involved the boy’s older brother and the town police chief. All of them led inexorably down the rabbit hole in one of the most satisfying first seasons in recent memory. The cast was fantastic, especially Winona Ryder in her first major TV role. No official casting has been confirmed for the upcoming season.

It's always hard to match an unexpected hit's first, totally fresh season, but we're just happy Stranger Things will get to try.