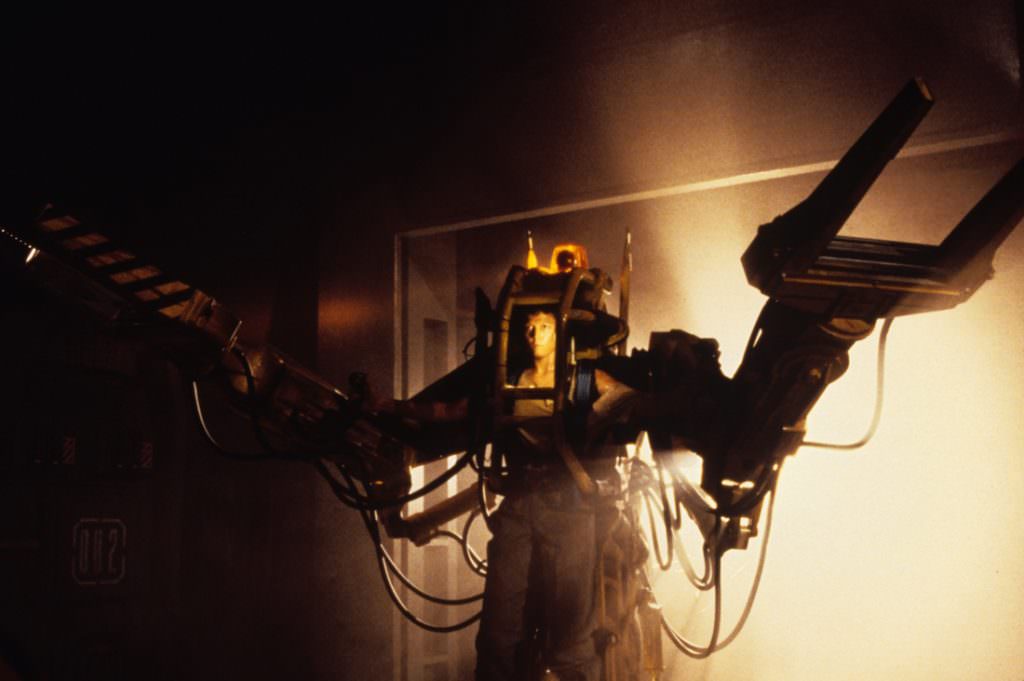 Celebrating the 30th Anniversary of Aliens

Fun fact; Bill Paxton is the only actor ever to have been killed by a Terminator, an Alien and a Predator. Yes, the poor guy's heard that before, but as it was recently the 30th anniversary of Aliens, James Cameron's raucous 1986 follow-up to Ridley Scott's seminal Alien, Paxton had to expect he'd hear that once more.

At Comic-Con this year, most of the cast returned to talk about what made Aliens such a surprising critical darling—it was nominated for 7 Oscars—and why the film has stood the test of time. Here are some of the reasons; with a strong feminist subtext (Sigourney Weaver's Ripley is one of cinema's iconic female heroes), breathtaking special effects (including unforgettable gross-out moments) and passionate direction from Cameron. Aliens can claim to be one of the most exuberantly, creatively made sequels in film history, and certainly one of the best sci-fi movies of all time, right there with Scott's original. And, of course, there's the stellar cast, including Michael Biehn, Paul Reiser, Weaver, Carrie Henn, Paxton, and Lance Henriksen.

Here's the old trailer that 20th Century Fox threw up on a Throwback Thursday:

But don't take our word for it. Let Cameron, star Sigourney Weaver, producer Gale Anne Hurd, Bill Paxton and more talk about why Aliens has resonated for so long.