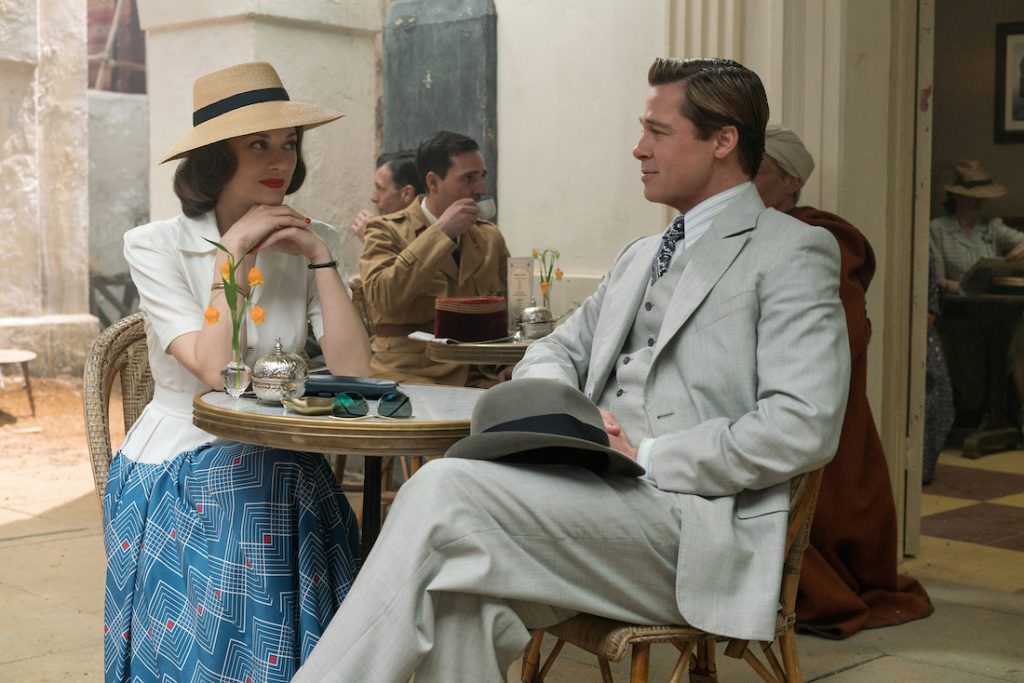 Here's a good idea for a film; Brad Pitt and Marion Cotillard play two spies who fall in love during WWII. Clearly, there's going to be a lot more to director Robert Zemeckis's Allied , but this premise alone has us intrigued. Now that we've gotten a peek at the first trailer, we feel that Allied could be a player come awards season (the film opens November 23, right in the thick of Oscar hopeful releases). Pitt and Cotillard's spies go behind enemy lines in Nazi Germany in order to kill a high ranking official, pretending to be a married couple, but she's got a secret that, once revealed, might make them enemies of each other. Sounds intriguing, no?

Along with Pitt and Cotillard you've got a stellar cast; Lizzy Caplan, Matthew Goode, and Jared Harris to name a few.