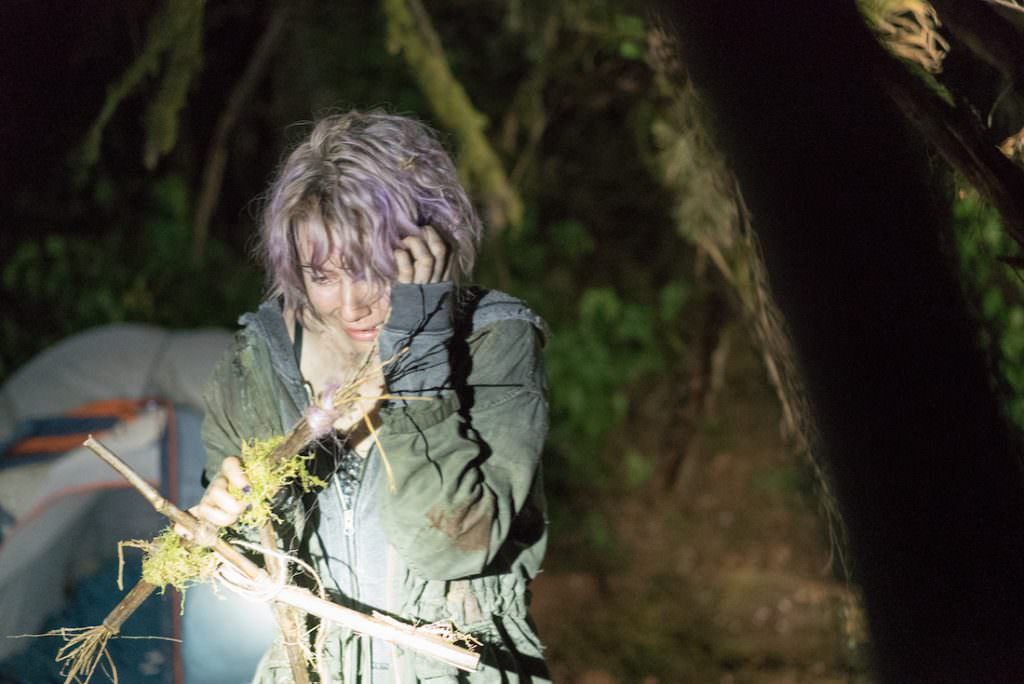 The Blair Witch is Back

Back in 1999, a little film that combined Hi-8 video and black 16mm became a monster success, and one of the most terrifying film experiences a generation of moviegoers had ever had. Directors Eduardo Sánchez and Daniel Myrick's The Blair Witch Project weren't the first filmmakers to use the "found footage" conceit to create something so satisfyingly unsettling, but they certainly made it their own. The film is presented as a straight forward documentary, beginning with a title card that tells you that three students went missing in the Maryland back woods in 1994 while they were working on a film project that explored the mystery of the Blair Witch. The students were never seen again, and what you are about to see is the footage leading up to their last minutes. That footage, of course, was The Blair Witch Project, a film that beget the era of Paranormal Activity and a new interest in realistic, found footage-style horror.

Cut to this year's Comic-Con, where Lionsgate surprised everyone by announcing that there was a new Blair Witch coming to the big screen. The new film sees the brother of one of the missing students from the previous film from venturing into the Black Hills Forest in Maryland to once again research the legend of the Blair Witch. They start out hopeful, even teaming up with a pair of locals who offer to act as guides into the woods (this seems like it's going to be a bad idea), but soon enough, they realize that the legend of the Blair Witch might be true.

Blair Witch is directed by Adam Wingard, from a script by Simon Barrett, the duo who brought you You’re Next and The Guest.

James Allen McCune (Shameless), Callie Hernandez (From Dusk Till Dawn: The Series), Brandon Scott, Valorie Curry (The Following), Corbin Reid, and Wes Robinson star as the mincemeat pies that'll be feeding the latest incarnation of the Blair Witch. Check out the two new promos below.

Blair Witch will be released in theaters on September 16.