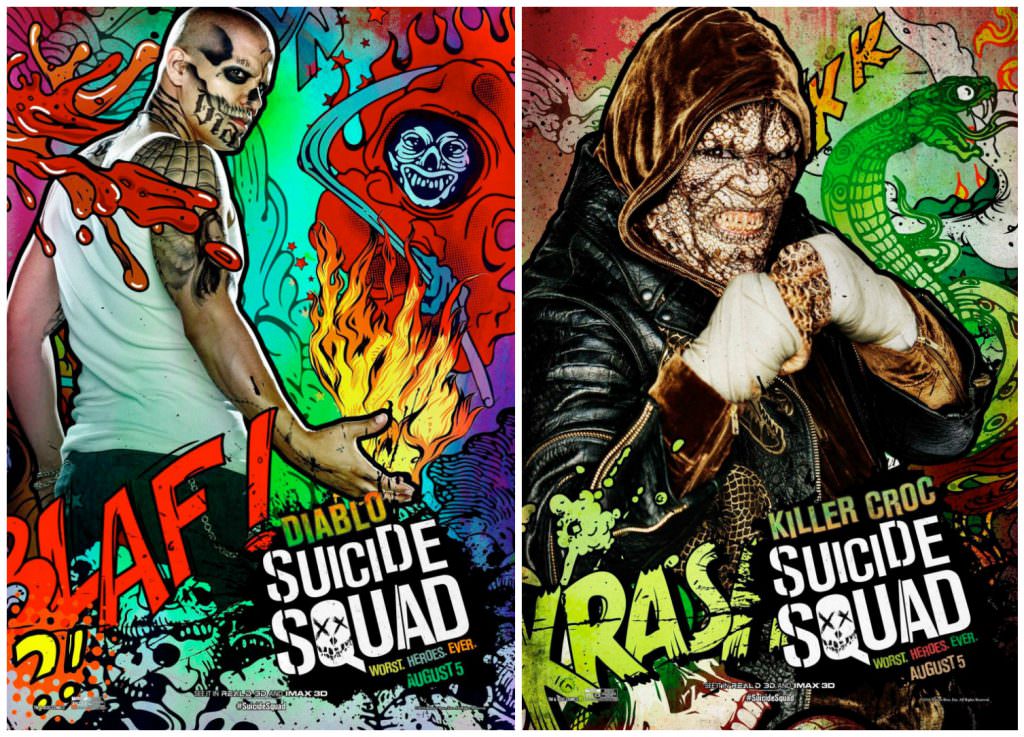 Now that tickets are now on sale for Suicide Squad, you can expect a veritable deluge of Squad related materials to follow, and Warner Bros. hasn’t let us down. They’ve marked the pre-ticket sales by releasing a series of Suicide Squad character vignettes for every single major character in the squad, and, of course, the Joker. As we wrote on Friday, this film has a ton of momentum as it heads towards it's August 5 release date, potentially looking at breaking the August premiere weekend record set in 2014 by Guardians of the Galaxy.

Here are your character vignettes: