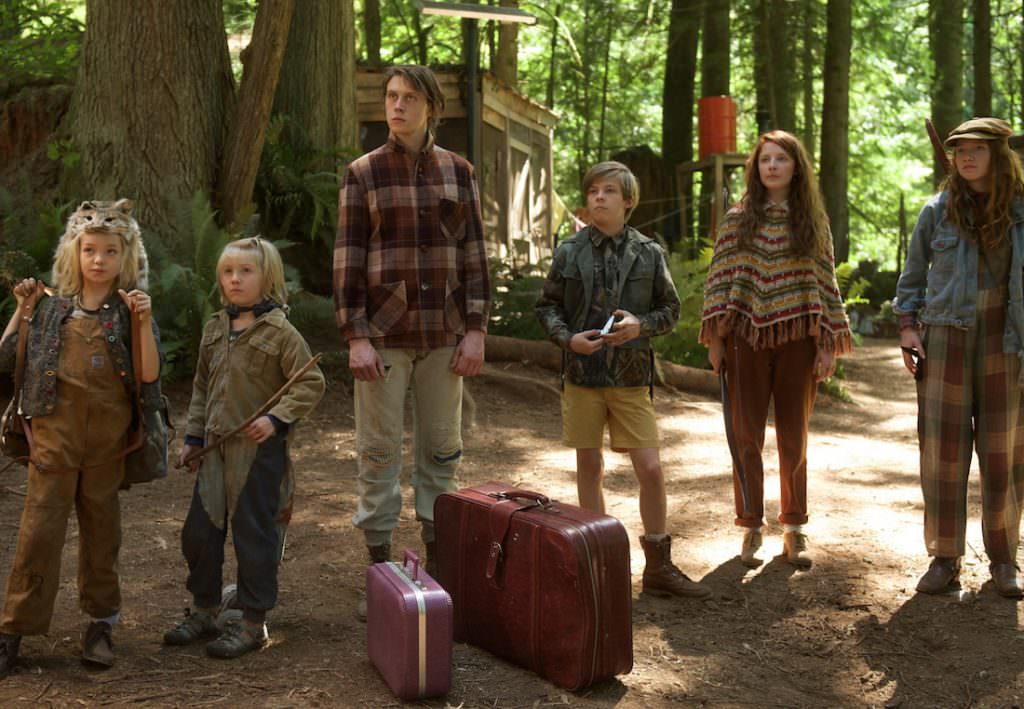 Matt Ross is best known as an actor; besides dozens of films on his resume, he’s currently winning laughs and legions fans as narcissistic CEO Gavin Belson in the HBO comedy series Silicon Valley. Before that, Ross was a standout on HBO’s Big Love, playing Alby Grant, the creepy son of the polygamist cult leader played by Harry Dean Stanton.

A Juilliard School graduate, Ross made his feature film debut at the 2013 Sundance Film Festival with 28 Hotel Rooms.

It was while editing that film that he starting writing Captain Fantastic, which stars Viggo Mortensen as eccentric but devoted father Ben Cash who’s raising his six kids in the woods of the Pacific Northwest, imparting survival skills including hunting and intellectual curiosity to his children. A family tragedy forces them to reenter a modern society full of iPhones, video games and chicken that’s bought already dead and cooked. The film then becomes a culture clash dramedy in which Ben’s ideals and choices are questioned by everyone, including himself. The story draws on Ross’s own nomadic childhood and his experience as a father in the age of over-parenting.

Captain Fantastic  earned Ross, 46, “directing prize of Un Certain Regard” at this year’s Cannes Film Festival and reportedly got a near 10-minute standing ovation.

The Credits spoke to Ross at the Provincetown International Film Festival which opened with Captain Fantastic.

What was it like for you not only to be at Cannes with Captain Fantastic  but to win a directing award?

I suppose it was a surprise to get in Cannes. There are a few films that go from Sundance [where Captain Fantastic premiered] but they tend to be in Director’s Fortnight. I was surprise and very honored to be in Un Certain Regard. … I was with my wife and two kids and we’d gone after the screening to Paris. We got a call at noon and [the caller said] ‘can you get on a three o’clock flight and come back to Nice? We think you might win something.’ So we ran back to the hotel and packed… It was like a bad movie; we’re rushing to the airport; we get on plane; get to hotel; put on our tuxes and gowns; we rush out; we have 15 minutes to get there and we’re in so much traffic we have to jump out and literally run to the ceremony; my wife and two kids, running through the streets, dodging cars, sweating …

I honestly assumed and hoped Viggo was winning  … I want to be clear that I think competition among artists is absurd; it’s not a foot race; it’s completely subjective. Having said that, I was deeply honored. To win was shocking and maybe one of the best experiences of my life.

Where did the idea for the film come from?

I was thinking about parenthood, about fatherhood. My wife and I don’t always agree, we argue a lot about how we want to raise our kids and we compromise. I was thinking of friends, people I love dearly, and seeing the choices they were making: some I thought admirable; others I found appalling. … I started to put all these questions into the form of a narrative. I think in some ways Ben Cash is aspirational … is it possible to devote your existence to your children’s education and upbringing?

You were raised in an unconventional household?

I grew up mostly in Oregon. I had a nomadic childhood. My mother started some alternative living communities — not hippie communes; it was the ‘80s, not the ‘60s — but they were people who wanted to live what we now call ‘off the grid,’ in harmony with nature. [There were] a lot were artists artisans, weavers…  Sometimes they bought land communally; some houses had electricity and plumbing, some didn’t. 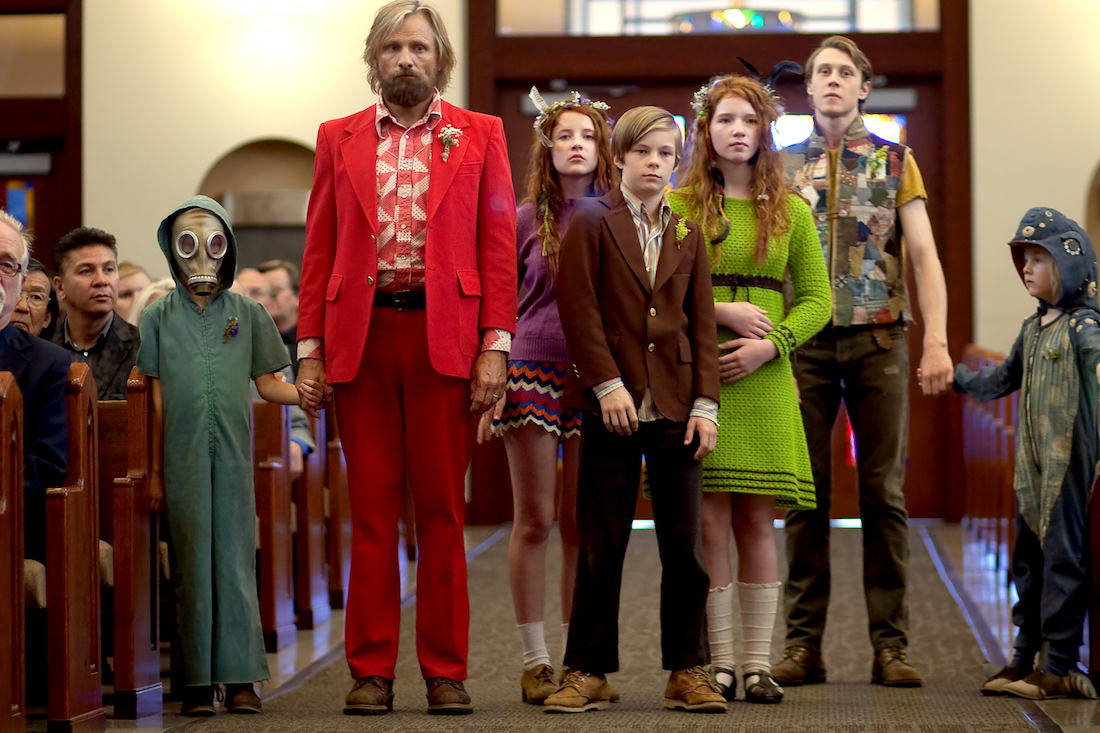 How did you come to cast Viggo Mortensen, who’s so great in this role?

Viggo is an extraordinary human being; he’s a writer, a painter,  a photographer, a poet and I’ve come to know him and think of him as a friend now. I didn’t know him [before]; I just offered him the script. He had many, many questions, pages of fact-checking and ideas of ways that the narrative could go …  the authenticity of the compound in the movie was very important to Viggo and to me and to our production designer Russell Barnes. We made sure questions were answered: what’s [the family’s] water source? We show how they get and purify water. You see their shelter; you see them smoking fish, eating venison, canning and jarring. You see an outhouse. Those questions needed to be answered.

You’ve had such success as an actor. Will you continue to act or will do more directing?

I grew up making short films and acting at the same time so there was no real transition to directing. … I was making money as an actor — I don’t come from money so I took the money I made and put it into films. Being an actor is more visible so if people know me at all, they know me as an actor and I’ve been doing both my whole life. I’ve had to support myself and filmmaking takes longer and has been bumpier. We’ll see what happens going forward. I am happy to be invited to other people’s parties but it’s not the same thing, they’re not my stories. … People are offering me things to direct and I could be in production now,  but I want to write [the scripts] and that’s a lot slower. I will continue to act… I enjoy the process, the problem-solving. But it’s facilitating someone else’s idea, not mine.